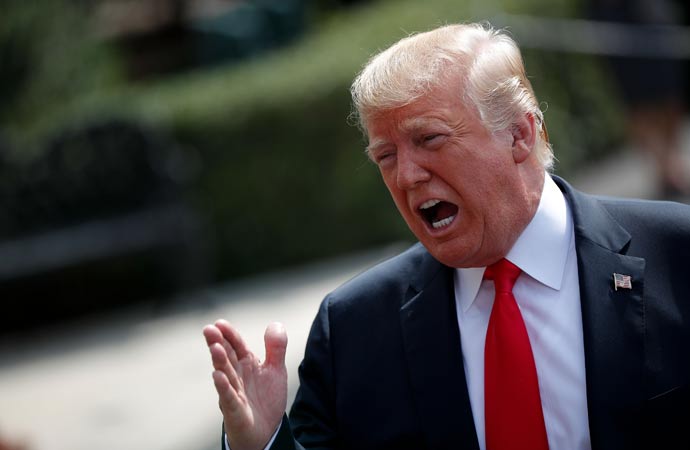 Trump Not To See Out First Term

Donald Trump has been backed to make an early exit from the White House after his latest political setback in the United States.

The President’s longtime lawyer Michael Cohen has increased the pressure on Trump after pleading guilty to one count of making false statements to Congress during an investigation in Russian meddling in the 2016 US election.

Trump subsequently claimed Cohen was ‘lying’ in the hope of a more lenient sentence, but a spike in betting patterns forced us to chop his odds on not completing his full first term in office into 21/10 from 9/2.

He was also cut into 3/1 from 7/2 to see an end to his Presidential reign at any time during 2019 as special counsel Robert Mueller continues to probe Trump’s alleged collusion with the Russians before the 2016 vote which saw him thrust into the Oval Office.