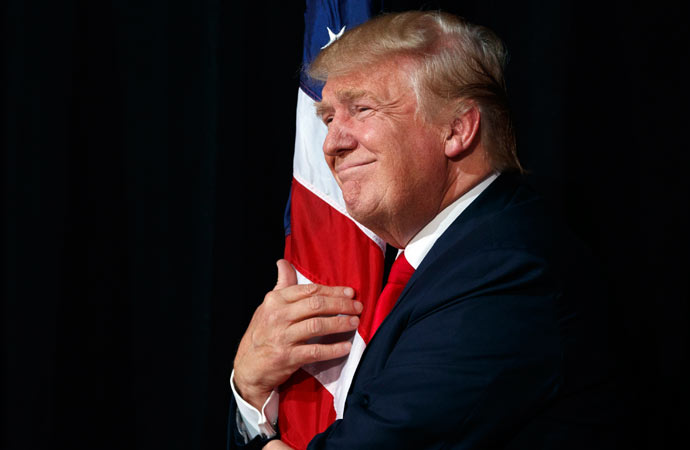 Donald Trump is set for another four years in the White House if the betting is to be believed after a new gamble saw his odds on another election victory cut on Monday.

The renewed support for Trump to win next year’s election came in the wake of Special Counsel Robert Mueller’s findings that the President or his team did not conspire with Russia when campaigning before the 2016 election that eventually saw him sworn in at the White House.

With Trump claiming that the report delivered him ‘complete and total exoneration,’ we have been forced to trim his odds on winning a second term in office into 13/8 from 3/1 after a spike in betting.

Bernie Sanders, who is one of the main contenders seeking the Democratic nomination, has been eased out to 11/2 from 9/2.

Joe Biden meanwhile is now just a 16/5 shot from 6/1 to be the Democratic selection to take on Trump next year, with a recent opinion poll putting him top of the list of potential opponents ahead of Bernie Sanders and Kamala Harris.