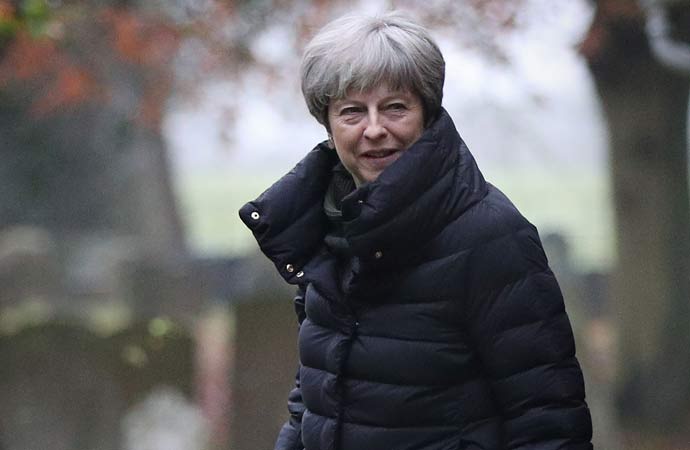 Added to betslip
EU Referendum Before 2020

A second referendum on EU membership is being backed by punters as the uncertainty over Brexit rumbles on.

Theresa May deferred Tuesday’s scheduled vote on the Brexit withdrawal agreement and has traveled to Europe to seek reassurances from leaders after admitting the deal would have been heavily defeated in a Commons vote.

several MPs demanded the question be put back to the people in the midst of division in the House of Commons debate this week.

Theresa May’s own tenure as Prime Minister is also hanging by a thread if the betting is anything to go by as she was backed into 8/13 from Evens on Tuesday to be gone sometime during 2019.

No related articles yet.