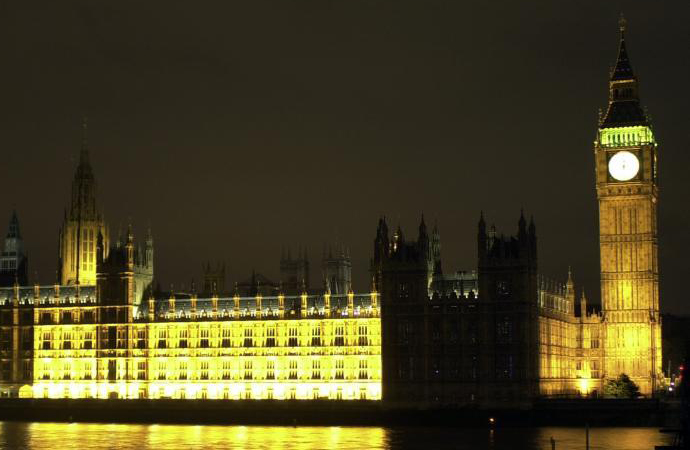 The chances of either the Conservative Party or the Labour Party winning a general election with an overall majority has been given an outside chance as the betting ramps up in the midst of the ongoing Brexit saga.

Political commentators have said the chances of a general election are increasing by the day after the latest round of indicative votes in the House of Commons were all given the thumbs down by MPs on Monday evening.

However, whether either of the big two parties would command a majority if they went to the people is in doubt as we slashed the odds on no overall majority into an odds-on 3/4 from 6/4 on Tuesday.

A Tory majority is rated as a 2/1 shot while Labour are even less likely at 7/2 to earn the keys to Number 10 with a majority of seats under their belt.

Nick Boles became the latest MP to serve his party a blow by resigning the Tory whip on Monday but the Conservatives are just edging the betting as it stands to win most seats at 10/11, with Labour close behind at Even money.