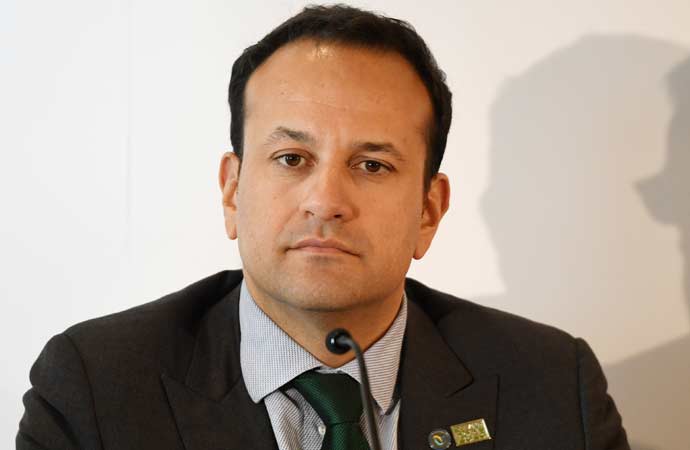 An Irish General Election happening next year has been gambled all the way from 4/5 into hot odds of 4/11 with BoyleSports after Leo Varadkar said his pre-Christmas focus remained firmly on Brexit.

The Taoiseach ruled out a General Election before the end of the year claiming it would not be in the national interest as the United Kingdom’s exit from the European Union continues to encounter new hurdles. However with pledged tax cuts and renewed criticism of coalition partners Fianna Fáil, Varadkar’s comments are being viewed as the beginning of a Fine Gael election campaign, while Tánaiste Simon Coveney says his party are ‘election ready.’

The chances of the election happening in 2018 are now out to 7/1 from 10/3 at the weekend while 2020 is now more likely at 4/1 to host the next poll than this year.
Fine Gael are 4/9 favourites to take most seats at the next election with Leo Varadkar the odds-on favourite at 1/3 to remain as Taoiseach once the ballots are counted.