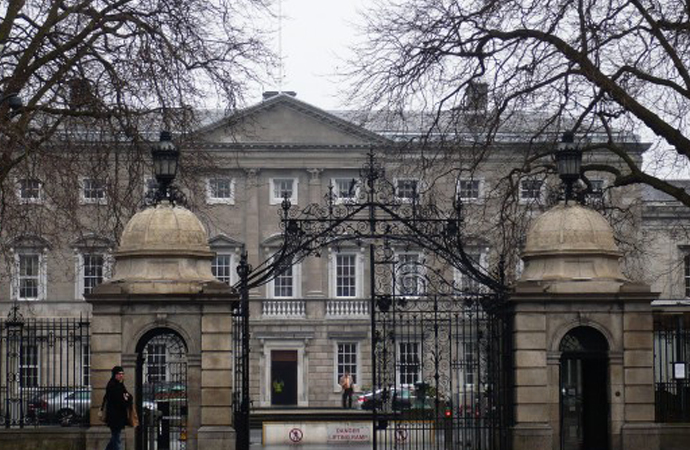 Micheál Martin has seen money to be the Taoiseach after the next General Election in the week that he slammed Leo Varadkar’s Brexit plans.

The Fianna Fáil leader hit out this week at Varadkar’s preparations for Brexit claiming that contingency plans for the border should have been in place long before now.

A recent Irish Times/Ipsos MBRI opinion poll also put Varadkar’s personal approving rating at 41%, 8 points below the 51% mark he hit last October and we have revised our odds on him coming out of an election still in place as Taoiseach.

Fine Gael’s popularity as a whole also dropped from 33% to 30% in a recent poll with Fianna Fáil now within 6 points of their confidence and supply partners.

Fianna Fáil have since closed the gap on Fine Gael in the next General Election betting, going form 5/2 into 6/4 to win most seats the next time the public is asked to go to the polls. Fine Gael have been eased to 1/2 having been firmer 1/3 favourites just days ago.

Punters are still expecting to get through this year without being called to the polling booth with 2020 the most likely year to host the next election at 8/11.