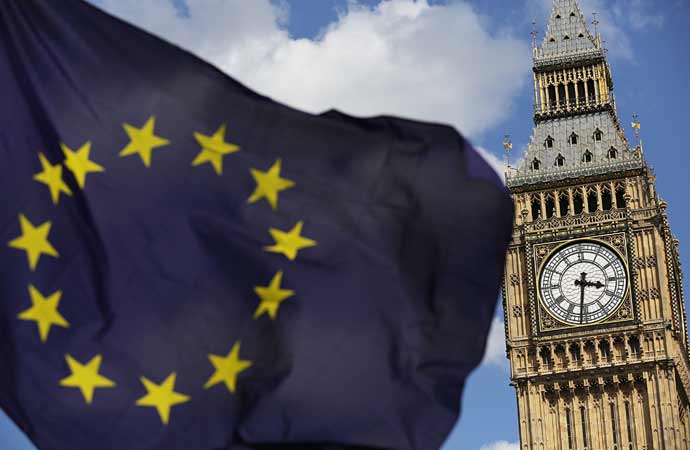 UK Not To Leave EU By Deadline

The United Kingdom will not leave the European Union next month according to the latest odds as punters continue to bank on an extension to Article 50.

With only five weeks until the scheduled Brexit date, the Irish government published legislation to prepare for a no deal scenario, with Tánaiste Simon Coveney warning that Ireland potentially faces ‘an emergency situation.

He said it was his desire to see the legislation ‘sit on the shelf’ and the latest odds at BoyleSports suggest a no deal Brexit will indeed be avoided.

We are offering hot odds of 2/7 that a no deal Brexit is avoided either by a withdrawal agreement being agreed before the leave date, or by an extension of Article 50.

It is an outside 5/2 that the UK goes ahead with Brexit with no deal by the end of next month.

Theresa May was warned on Friday that she faces a revolt from her own party ranks unless she takes ‘no deal’ off the table, and with three MPs resigning from her party this week, she is odds-on at 8/15 to be removed as Conservative leader before the end of 2019.