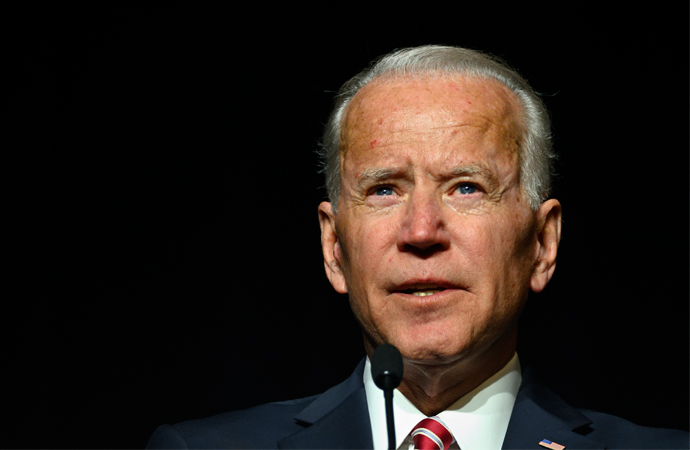 Recent allegations of impropriety have failed to dent Joe Biden’s hopes of running for President next year according to the latest betting patterns.

The former Vice-President, who is one of a number of runners in the race to be the Democratic nominee in next year’s election, has been hit with allegations from women claiming they were uncomfortable with his physical contact and he has subsequently vowed to be ‘more mindful and respectful of people’s personal space.’

However, a new poll has singled out Biden as the most popular of the Democratic hopefuls, and the latest betting with us has seen him move up the betting rather than in the opposite direction.

He is now a 9/2 shot from 7/1 to emerge the winner from a crowded field of potential Democratic candidates with an official Presidential bid expected to be announced in the coming days.

Bernie Sanders remains the 3/1 favourite to be put forward for election by the Democrats at 3/1 despite lagging behind Biden in the polls, while Californian Senator Kamala Harris is the 10/3 second favourite to be the opponent Trump faces when the debates take centre stage next year.

Donald Trump is still the 5/4 favourite to earn himself a second term in the White House, with Biden now 10/1 from 12/1 to be elected the 46th President of the United States in 2020.