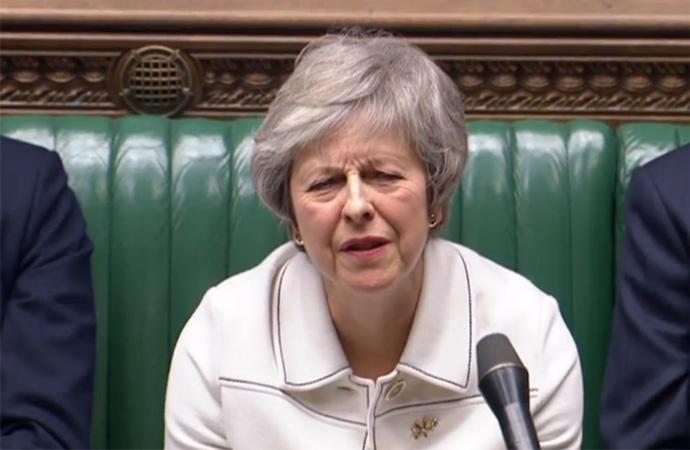 Withdrawal Agreement To Be Rejected

Less than 200 MPs could vote in favour of the Withdrawal Agreement according to the odds as Theresa May heads for defeat in tonight’s crucial Brexit vote.

The House of Commons is scheduled to have its say on the deal Theresa May struck with the European Union at 7pm tonight and is widely expected to suffer a damaging defeat, which is backed up by odds which have now crashed into 1/66 with BoyleSports from 1/20 earlier in the week.

the Government is facing one the heaviest defeats in modern times

and punters have now turned their attention to the scale of the defeat. The current betting suggests that less than 199 MPs will vote in favour of the deal at odds of 11/5, which would leave the margin of defeat significantly larger than 200.

The 200 barrier could also be breached even if May attracts between 200-209 ‘aye’ votes at 5/1. It is an outside 14/1 shot for a shock turnaround that would see a majority of MPs back the Government motion.