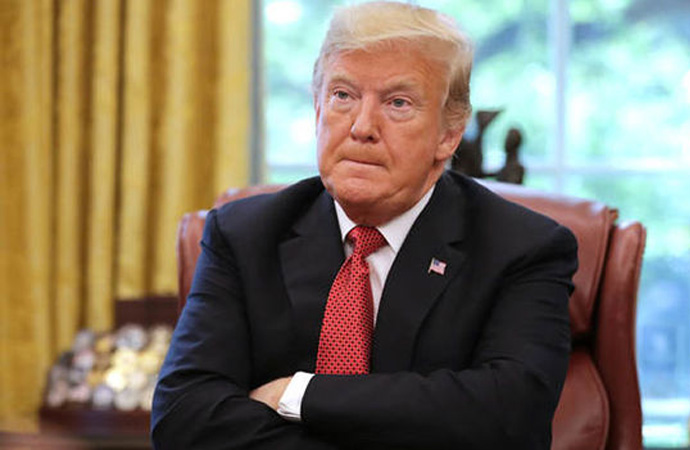 The US Presidential race has been one sided for some time now with Donald Trump at the top of the market to remain in the White House for another term.

Massachusetts Senator Elizabeth Warren is the latest figure to see significant support in the betting with her odds now 7/1, cut from 11/1.

An opinion poll in Iowa put Warren right in the mix behind frontrunner Joe Biden and Kamala Harris to become the Democratic candidate to take on Donald Trump in next year’s election.

We’ve cut her odds into 7/2 from 7/1 to win the crowded Democratic race.

Former Vice-President Joe Biden was hit with allegations from women claiming they were uncomfortable with his physical contact but that hasn’t stopped the punters backing him to win the keys to the White House with his odds now 7/1, cut from 10/1 to be elected as the 46th President of the United States in 2020.