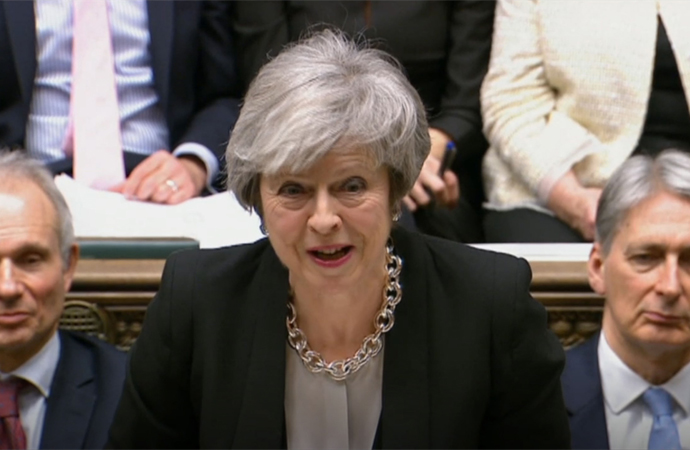 The chances of Brexit going ahead as planned on March 29th are starting to increase significantly according to the latest betting as Theresa May urged MPs to hold their nerve.

The Prime Minister told MPs on Tuesday that she needed more time to bring her Brexit deal back to Parliament as she continues to seek legally binding changes to the backstop element of the withdrawal agreement that was voted down in the House of Commons in January.

Having also insisted earlier this month that she was ‘determined’ to deliver Brexit on time,

…the odds on the UK actually leaving the EU on 29th March are starting to dwindle. With only 44 days until the planned leave date, We have slashed the odds into 23/10 that Brexit goes ahead with or without a deal as scheduled, from 4/1 at the start of the week.

It had been a hot 1/7 shot that an extension to Article 50 would see Brexit delayed, and while that remains an odds-on chance, it is on the drift to 3/10 as March gets even closer.

Punters are also still convinced that changes are afoot at Number 10, with Theresa May a 4/7 shot to be replaced as PM before the year is out.