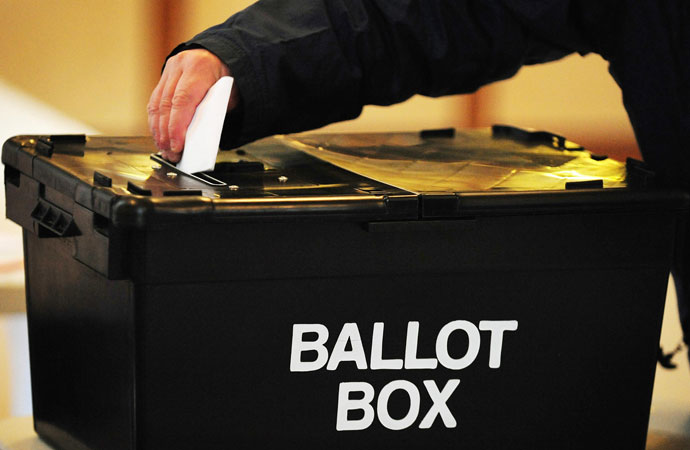 Most Seats In Next UK GE

The odds on the Brexit Party winning the next UK General Election have plummeted after they celebrated the election of a new cohort of MEPs on Monday.

The newly formed party led by Nigel Farage won most UK seats in the European Parliament election and the controversial leader said that he could win the next General Election if the Conservative Party fail to deliver Brexit by the scheduled leave date at the end of October.

…on Sunday evening to win most seats at the next General Election as results poured in from around the country, revealing significant losses for both the Conservative and Labour parties.

Labour started the weekend as 4/5 favourites to scoop most seats at the next election but are now out to 11/10, with the Tories also drifting slightly to 5/4 from Even money.

The Liberal Democrats are also claiming victory after their own surge at the polls and they are now into 22/1 from outside odds of 100/1 at the start of the month.