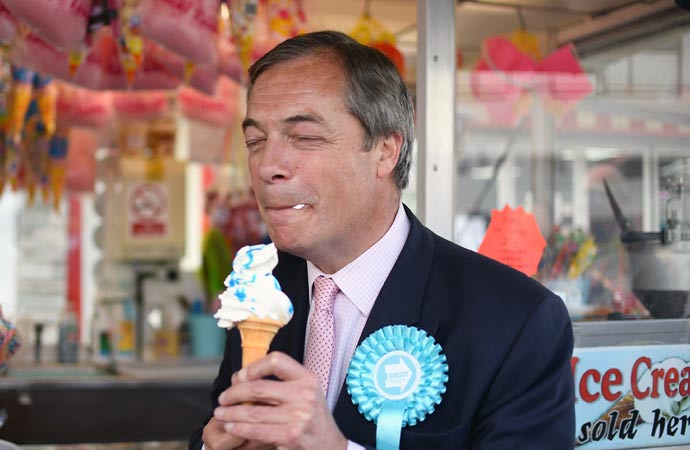 Most Seats in UK EU Elections

The Brexit Party will win most of the UK seats up for grabs in Thursday’s European Election barring a huge upset after they were backed off the boards in the run up to the vote.

Nigel Farage may have been hit with a milkshake this week, as well as several questions over party donations, but the Brexit Party look set for an electoral breakthrough with 14 of UKIP’s 17 MEPs defecting to the newly-formed party.

They were 5/2 shots when the market opened…

however subsequent opinion polling has seen their odds tumble all the way into 1/66 on the eve of the polling booths opening their doors.

Labour are out to 14/1 and joint second favourites with the Liberal Democrats, who were backed in from 33/1 after making gains at the recent council elections.

Thursday may not be the final time the public will be asked to cast a vote this year either, with a General Election now 2/1 to happen before the end of 2019, making it the most likely year of the next three to host the next election.