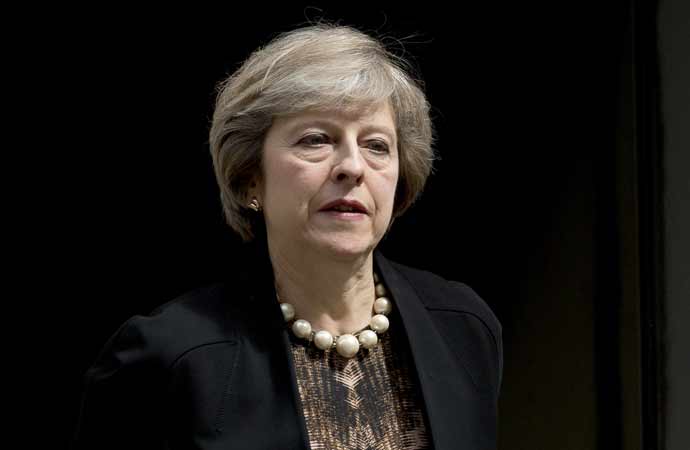 The Brexit Withdrawal Agreement has been given very little chance by punters of passing through Parliament after the DUP rejected Theresa May’s last-ditch attempt to sell the deal.

The Government’s confidence and supply partners described May’s new assurances as ‘fairly meaningless’ as debate resumed in the House of Commons over the deal struck with the European Union before Christmas.

Our odds suggest the Prime Minister will suffer defeat on her Brexit deal next week after the date for the delayed vote was set for January 15th.

It’s a hot 1/16 shot that it is rejected by the House of Commons,

While May will need to overcome odds of 8/1 to get the deal through the House.

The Prime Minister has said a defeat would leave the UK in unchartered territory but she faced further problems today after an attempt from MPs to make her return to the House within three days of the vote being lost to detail an alternative plan.

The chances of a second referendum on EU membership following the vote have been backed further today and it’s just 11/8 to happen before the end of the year.

Theresa May’s tenure as PM is also an odds-on 2/5 to end this year after Labour suggested they will put forward a vote of no confidence in the Government if the deal is voted down.

Get the latest UK Politics markets