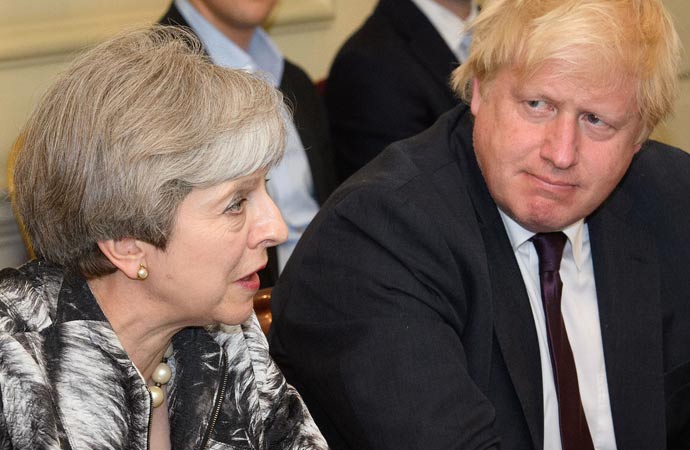 Boris Johnson has now been backed off the boards to be the next leader of the Conservative Party after the first round of MP votes were counted on Thursday afternoon.

Johnson was endorsed by 114 of his party colleagues, meaning he is almost certain to make it to the final two when party members will choose between the final pair still standing.

He was backed immediately into 2/9 from 1/2, but even the new shorter odds were big enough for some,

and the former Foreign Secretary has now closed further into a red-hot 1/6 to be the next inhabitant at Number 10.

His nearest challenger was Jeremy Hunt who won 43 votes but that wasn’t enough to boost his betting prospects, as his 7/2 chances at the start of the week have been eased out to 7/1.

With Andrea Leadsom, Mark Harper and Esther McVey all eliminated, only 7 candidates remain in the race but that field is expected to be trimmed before next Tuesday’s second round of voting as the runners reassess their chances of winning the contest.