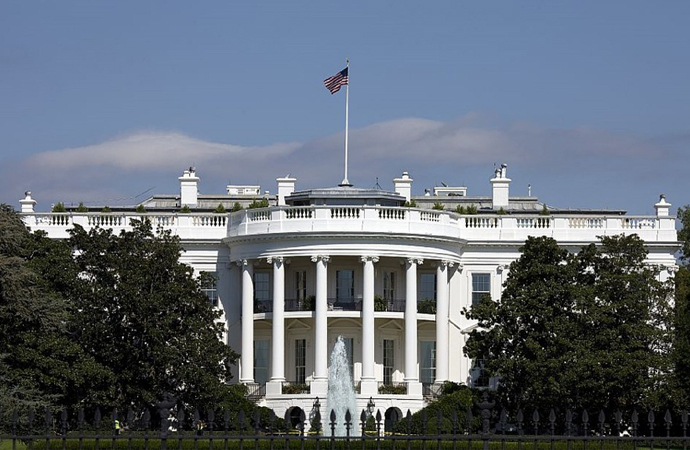 Bernie Sanders has thrown his hat into the ring for the 2020 US Presidential Race and his odds of winning have taken a sudden tumble as a result.

The 77-year-old Senator announced his intentions on Tuesday promising a campaign ‘about transforming our country’ as he kicked-started his second attempt at securing the Democratic nomination.

Sanders drew widespread acclaim for his campaign in 2016 when he eventually lost out to Hillary Clinton, but the veteran progressive has been backed already to go one better this time and is 6/1 from 10/1 to be nominated by the Democrats, making him second favourite behind 5/2 frontrunner Kamala Harris.

His odds which had been as big as 16/1 on Tuesday morning before the announcement. Donald Trump and Californian Senator Kamala Harris are the current frontrunners to win the White House race next year at 15/8 and 9/2 respectively.