Home Horse Racing Betting US Preview – Who’ll Come Out On Top In The Turf Mile?
1

US Preview – Who’ll Come Out On Top In The Turf Mile? 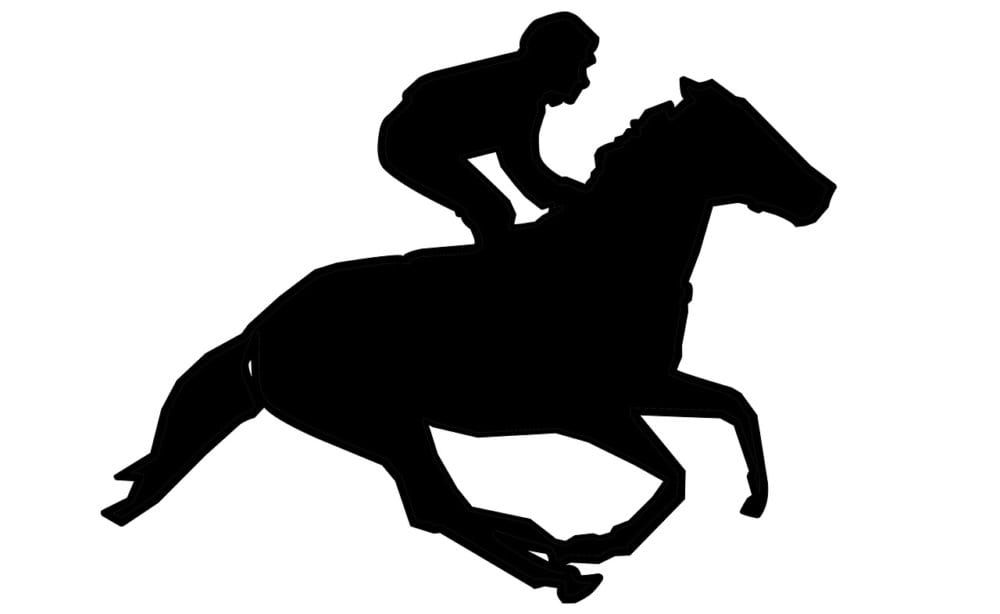 Keenland is the venue for some top quality graded action in the states overnight, with the Kentucky track hosting the Grade 1 First Lady Stakes, Futurity Stakes and the Turf Mile Stakes.

This race is the first of the Grade 1 action at Keenland and it's for fillies & mares over the one-mile trip. The race looks at the mercy of Chad Brown who's responsible for the first three in the betting in the form of Quidura, A Raving Beauty and Off Limits. There doesn't seem to be much to separate the stablemates but slight preference is for Quidura who had both stalemates in behind when winning the Grade 2 Ballston Spa at Saratoga in August.

The English raider Indian Blessing was also in behind Quidura in the aforementioned Grade 2 at Saratoga. Ed Walker's much-travelled charge was running in his fourth country within twelve months having raced in England, Germany and France on her previous runs. Fergal Lynch takes the ride on the daughter of Sepoy and she may just turn the form around with Quidura.

The other member of the raiding party is the French-trained Crown Walk and this daughter of Dubawi has some good form to her name, most notably a runner-up finish in the Group 1 Prix Rothschild at Deauville behind With You. This represents some of the best form on offer and is not a horse to be underestimated.

This is for the two-year-olds and is run over 1 mile and a half furlongs on the main track at Keenland. If the betting is to be believed the race is a match between Mind Control and Standard Deviation. The two colts have quite different profile but it's easy to understand why they are equally fancied.

Mind Control was beaten on debut but since stepping up in trip he is unbeaten in two starts including a Group 1 victory in the Hopeful Stakes at Saratoga. The son of Travers Stakes winner Stay Thirsty takes another step up in trip here, which looks likely to suit and he looks the one to beat.

Chad Brown is responsible for Standard Deviation who has won his only career start to date at Saratoga. The son of Curlin if full of potential and with Javier Castellano in the plate, he will give his more experienced market rival the most to think about.

Of the outsiders, Moonster who is owned by the famous Calumet Farm is most likely to trouble the principals.

This is the feature race at Keeneland and it's run over 1 mile on the turf track for three-year-olds and upwards. The race has been won by some very smart types down through the years including Gio Ponti (2010 & 2011), Aussie Rules (2006) and Favorite Trick (1998). Historically the race has favoured older horses with two of the last three winners being six-year-olds.

Surprisingly, there is no International raider which means the prize will stay Stateside this year. Once again Chad Brown has the first two in the market with Almanaar and Analyze It. Of these two, the once French trained Almanaar arguably has the best form in the race having finished runner-up in the Arlington Million on his most recent racecourse foray.

This son of Dubawi's European form would have been well short of Grade 1 class but he seems to have found a new level of ability since the move to America and if he maintains the progression then he may well land this big prize.

Analyze It is a model of consistency having finished second on his two most recent starts both of which were on Grade 1 contest. The son of Point Of Entry represents the classic generation but they don't have a great record in the race, with Aussie Rules the last three-year-old to win this. He looks sure to run a big race but may come up short against his elders.

The dual Grade 1 winning Heart To Heart must get a mention in this and although he was slightly disappointing in a Grade 1 at Saratoga following a short break, he could bounce back here and surprise some of his rivals.

Others of interest include Qurbaan, Synchrony and Big Score.

The post US Preview – Who'll Come Out On Top In The Turf Mile? appeared first on RaceBets Blog EN. 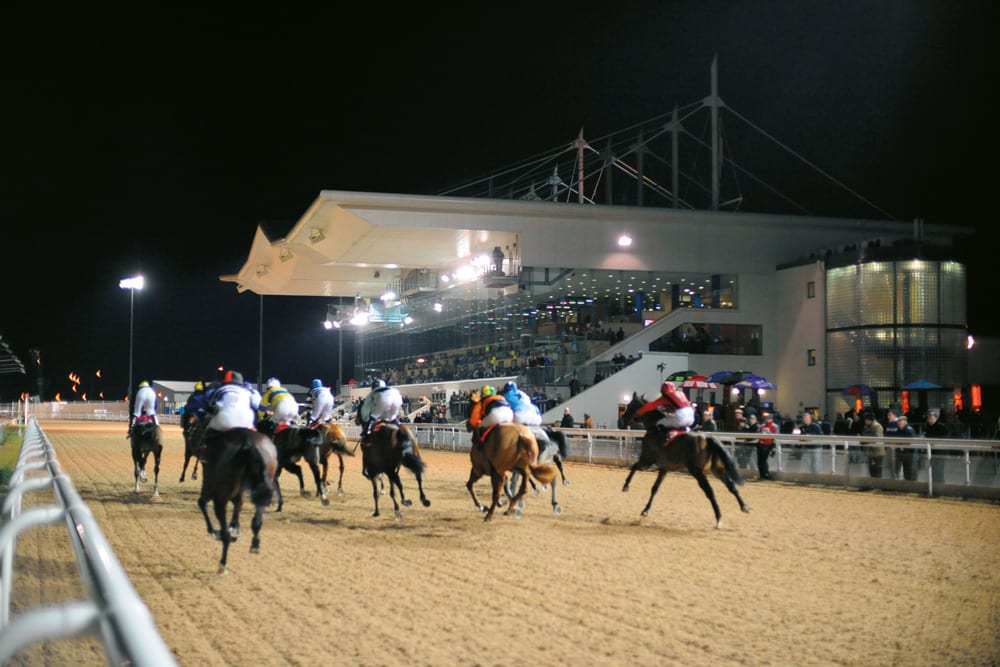