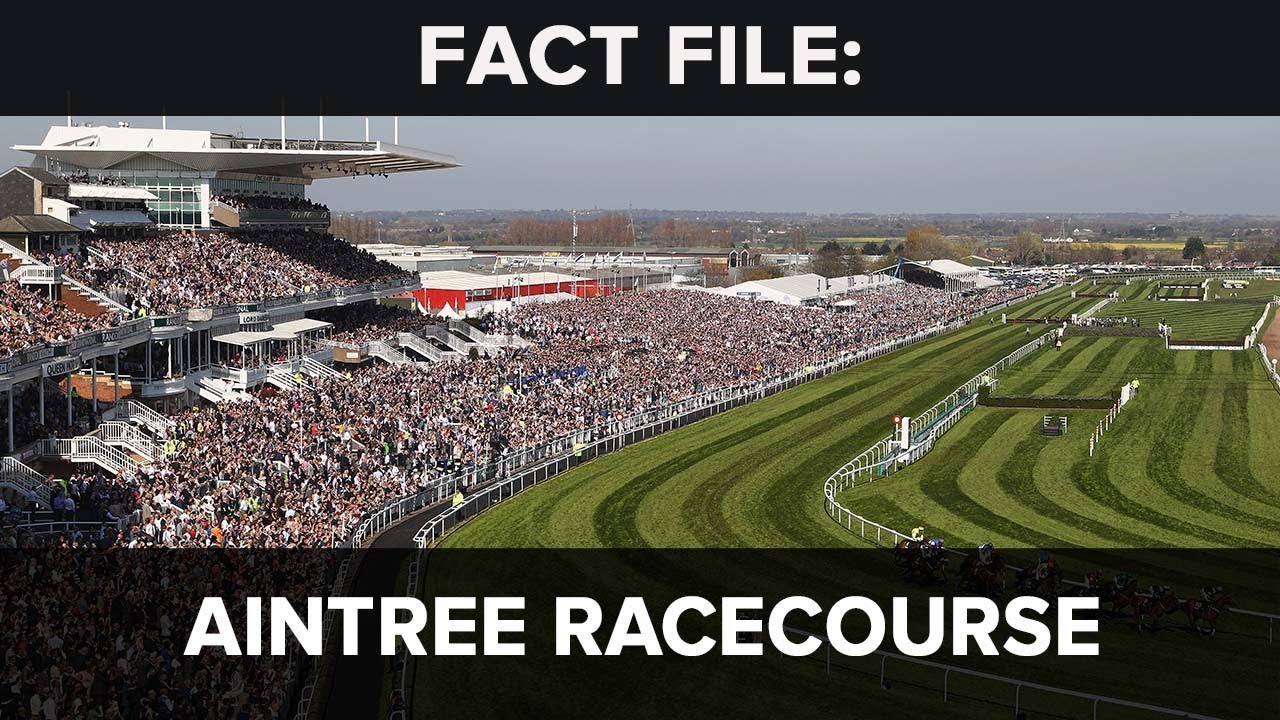 Aintree Racecourse is situated just outside Liverpool, in the north-west of England.

It is most famous for staging the Grand National, the world’s richest and most famous steeplechase.

Aintree is owned and run by The Jockey Club, who own 13 other racecourses in the UK.

The racecourse comprises two tracks; the Grand National course and the Mildmay course.

Steeplechasing was first held at Aintree in 1836, though it is believed that flat racing took place on the course prior to this.

During the three-day Grand National meeting in April, Aintree hosts 11 Grade 1 races, though the National itself is a Grade 3.

The site at Aintree is also used for motor racing, with the British Grand Prix held there five times during the 1950s and ‘60s.

He remains the only person to have competed at Aintree as a jockey and driver.

Three-time Grand National winner Red Rum, who died in 1995, aged 30, is buried beside the winning post at Aintree. 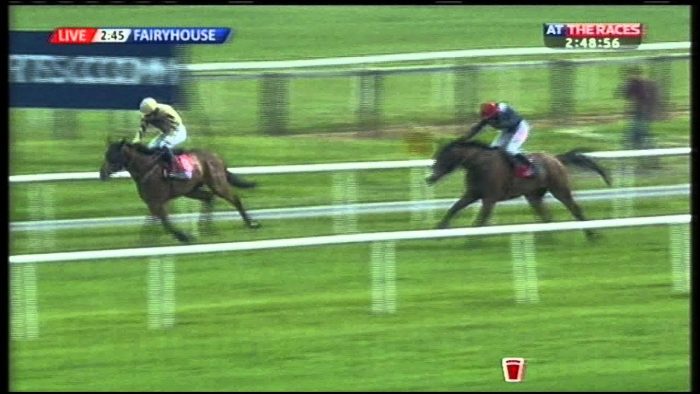 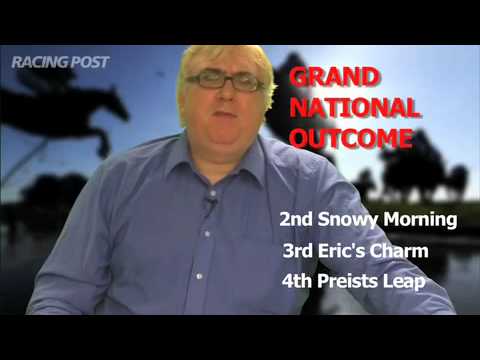 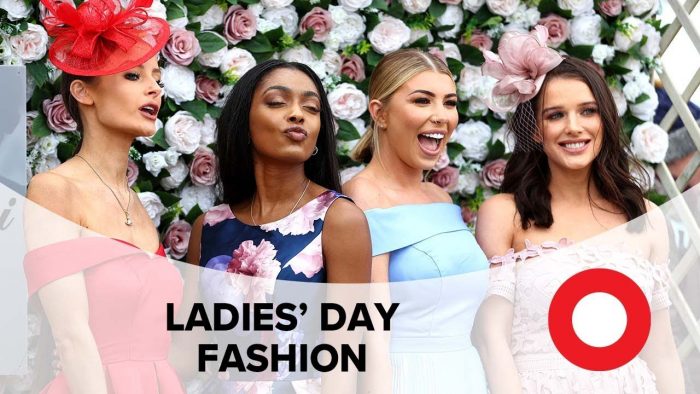 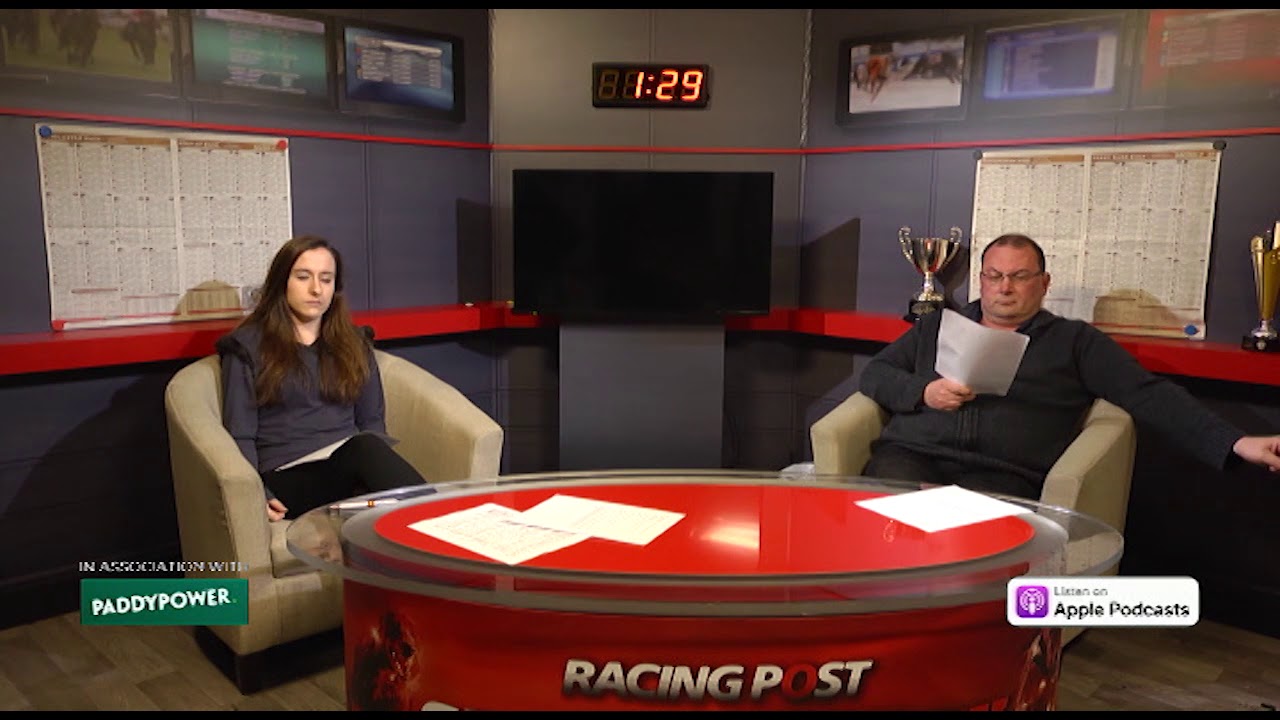 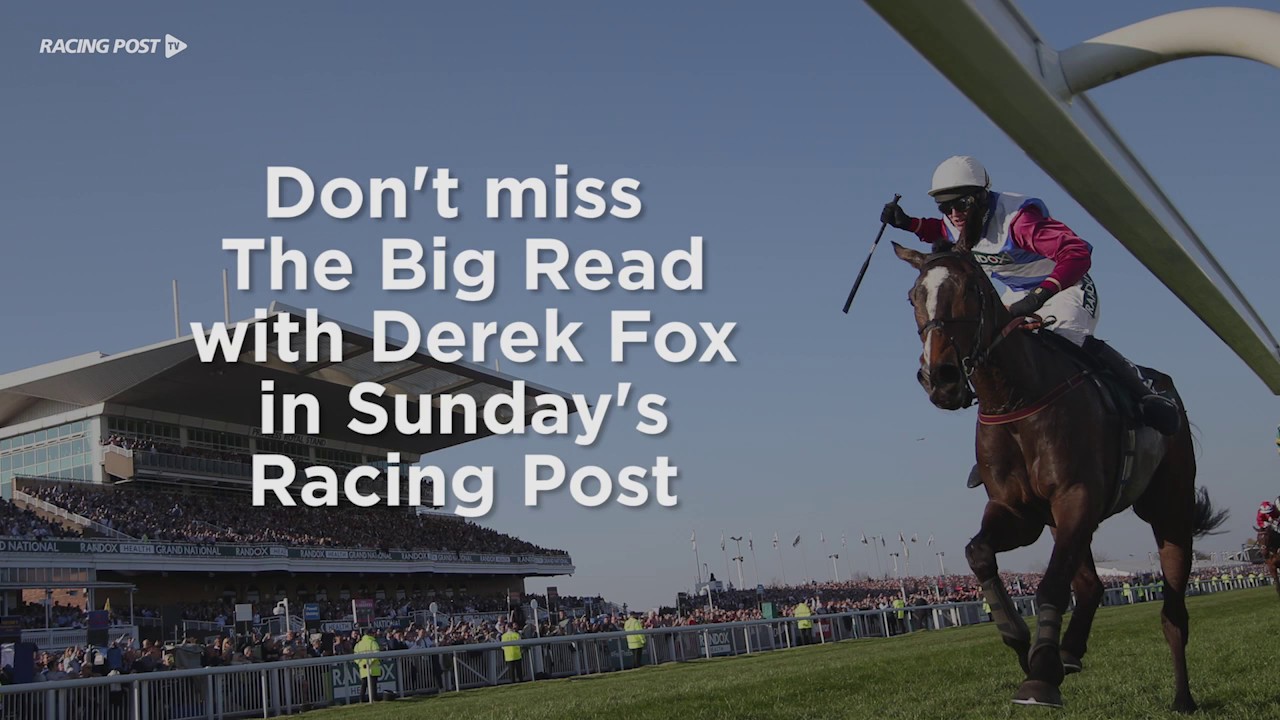 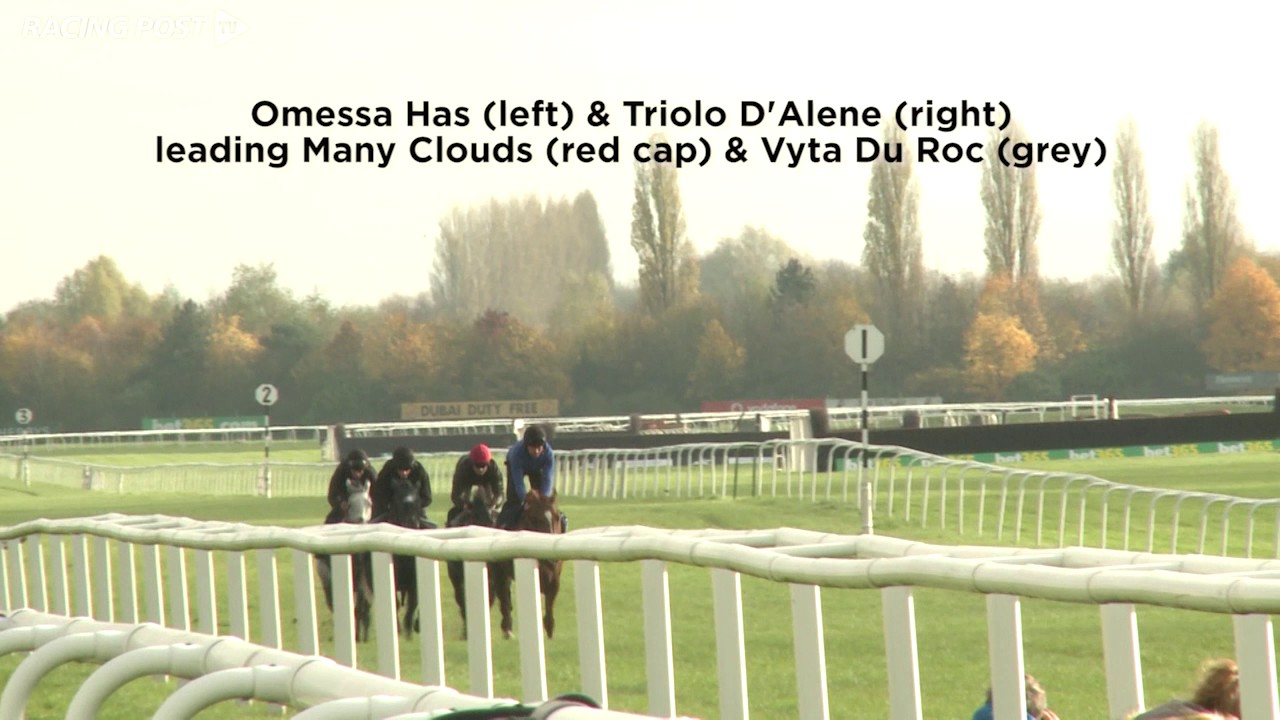