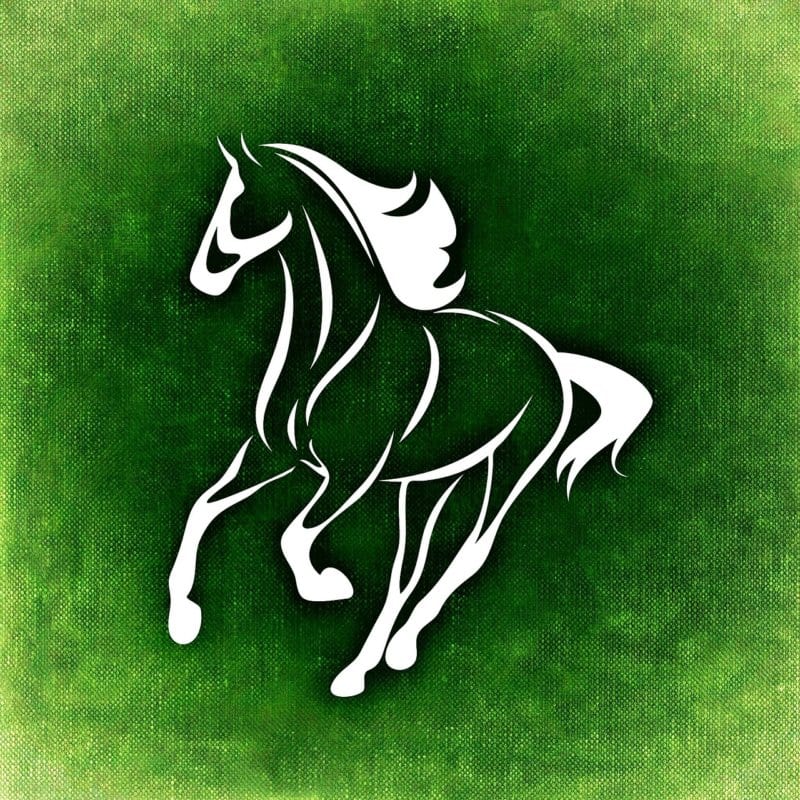 Another busy day at HQ this Friday with the ITV cameras heading to Newmarket for the opening day of their Dubai Future Champions Meeting as we get more chances to see some of the stars of the future on show.

We’ve five LIVE races to take in that include the Cornwallis Stakes, Oh So Sharp Stakes, Challenge Stakes and the Old Rowley Mile Handicap, but the clear feature is the Group One Fillies’ Mile – a race that ALL of the last 14 winners had raced in the last 4 weeks, while 13 of the last 14 successful horses were yet to win a Group One!

STATZONE VERDICT: Trainer Aidan O’Brien has a decent 26% record with his juveniles at the track so his Sergei Prokofiev looks a big contender. This 110-rated 2 year-old is the highest-rated in the field and should find this a lot easier than the Group One Phoenix and Middle Park Stakes he’s run in of late. The return to 5f is also interesting as his last two runs over this trip resulted in wins – hard to rule out. Pocket Dynamo, Well Done Fox, who was a good second in the Flying Childers last time out, and Poetry have also shown a good level of form in their recent races and can’t be dismissed, while Frankie is an interesting jockey booking for the Clive Cox-trained Heartwarming – however, the yard are only 3 from 23 with their juveniles at the track so that would be a concern. I think of the bigger prices the hat-trick-seeking PRINCE OF ROME (e/w) is interesting with William Buick booked to ride. He’s won his last two well at Chelmsford and looks worth a crack in this higher grade. However, the main call here is TRUE MASON. This Karl Burke runner has done little wrong this season and been placed in all three Group races he’s run in so far. The drop back to a Group Three will be easier for him, as will the step back in trip to 5f after just getting run out of things over further in his recent races.

STATZONE VERDICT: Maybe not the best renewal of this race. The Ralph Beckett yard have won the prize twice in the last 14 years, with their most recent success coming in 2012 – they run Glance. This filly won well at Goodwood last time out, but this will be harder and the Beckett yard in more recent times are only 2 from 30 with their youngsters at the track. John Gosden has a 21% record with his 2 year-olds here and his 105-rated Angel’s Hideaway sets a fair standard. She landed the Group Three Keenland Stakes at Ascot earlier this season but has failed to build on that in better company since. The drop back to this level will help and she can’t be ruled out, but I just have a niggle that she’s a tad exposed now and might have something improve past her. Hidden Message and the O’Brien-trained FROSTY could be those improvers. The first-named comes from the William Haggas yard and was super-impressive on debut when dotting-up at Yarmouth last month. She’s clearly well thought of but the yard are only 4 from 77 with their juveniles here so that’s a worry. In contrast, O’Brien has a 26% record with this 2 year-olds at the track and his Frosty was a nice winner on debut at Dundalk. She holds an Irish 1,000 Guineas entry for next season and has at least won over this 7f trip. The yard are sure to have had many contenders to run in this so the fact she’s been chosen to make the trip is also a big plus.

STATZONE VERDICT: Plenty of old faces on show here, but it’s hard to get away from last year’s winner in the race – LIMATO. This Henry Candy-trained 6 year-old was a very easy 3 ½ length winner of this race last season and more of the same looks on the cards. He heads here in cracking order after wins at Newmarket (July) and York over 6f but looks well worth another crack over 7f. He’s one of just two proven course and distance winners in the field, with Salateen being the other. The 10 year-old Gordon Lord Byron was a fine third in the race last year too and can go well again, while with 3 and 4 year-olds winning 7 of the last 8 runnings then Mankib (4) and D’bai (4) are certainly no back numbers either. Finally, the mare, Dancing Star, gets a handy 3lbs from the others and has run well at Group Three level the last twice to also command respect.

STATZONE VERDICT: Trainer Aidan O’Brien, who – don’t forget – has a 26% record with his juveniles here, has won three of the last four runnings of this race so his entries – Hermosa and Zagitova – enter the mix. Both are rated in the 100’s, with recent Group Three Naas winner, HERMOSA, just edging it being rated 4lbs higher. The 117-rated Pretty Polyanna sets the standard though and is already a Group One winner this season. She did, however, flop in the Cheveley Park Stakes last time out and this is a step up from 6f to a mile so her ability to get the extra yardage is a big question mark, while the Bell stable are not in the best of form at the moment. Antonia De Vega has done nothing wrong in winning her only two starts to date, including the Group Three Prestige Stakes at Goodwood last time out. On breeding the step up to a mile will suit so she’s expected to be in the mix. However, it might be worth taking a chance on another unbeaten filly – SHAMBOLIC (e/w). From the John Gosden yard, she’s won her two starts at HQ (July) and Ascot, plus showed a gutsy attitude to come out on top after a bumping battle with the runner-up in her last race. Frankie rides for the first time and if all 8 run then she looks the value call in the race with more improvement to come. The fact connections are upping her into Group One company after no running in any Group races suggests they think she’s useful.

With only four previous runnings then we’ve not much to go on regarding the trends. Three of the last four winners were drawn in double-figures though so Rock Eagle and Ben Vrackie will have this stat on their side. We’ve not seen a winning favourite in the last four runnings so it looks like the Stoute runner – Baritone – and the O’Brien entry Astronomer will be fighting it out for the market leader position. Both are respected, and both come here off the back of good recent wins. Stoute also won this race in 2015 so knows what’s needed, and this 3 year-old could not have been more impressive when winning at Pontefract last time out – albeit at 1/3 on. Breath Caught won well at Kempton last time but this is a harder race. On a plus, he’s the only course winner in the field and rarely runs a bad race so looks likely to be in the shake-up. However, I think the step up to 1m4f looks a good move for ROCK EAGLE. This Ralph Beckett runner has been running on well over 1m2f of late and with only four career runs should have more to offer. A small break since his last run will have freshened him up for this and jockey, Harry Bentley, knows the horse well. Of the rest, JACK REGAN (e/w) can go well at a price. The Ian Williams camp do well with their 3 year-olds at the track and this horse comes here in good order after a win on the flat (Doncaster) and most-recently at Market Rasen over hurdles. He clearly stays further than this 1m4f trip and we can expect that proven stamina to be made full use of.

That should be all you need, if you can’t make the right decisions with all that info, there’s no helping you!