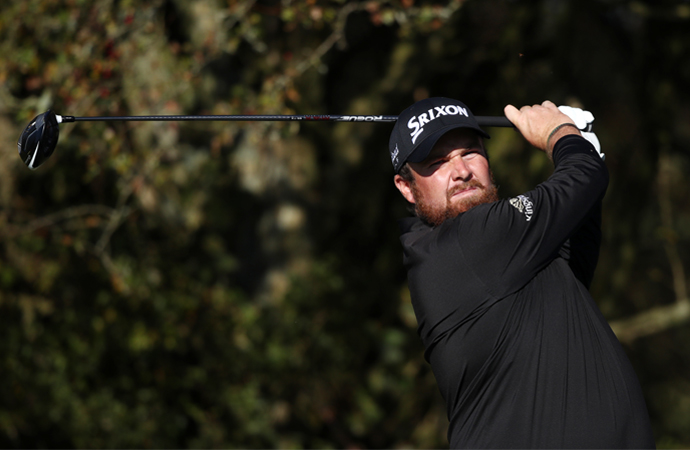 Shane Lowry is enjoying a swathe of patriotic support despite originally being chalked up at 66/1 for this week’s WGC Mexico Championship at the Chapultepec Golf club near Mexico City.

The Offaly man is hunting his second win in a WGC event after winning the Bridgestone Invitational in 2015 and is also chasing his second victory of the season having scooped the winner’s cheque in the Abu Dhabi HSBC Championship last month.

The Ryder Cup hopeful has been backed into 60/1 from 66/1 this week with us, with some Irish punters investing three-figure sums in Lowry registering his fourth win since claiming the Irish Open as an amateur in 2009.

He is made a 22/1 chance to finish as the highest placed European on Sunday’s leaderboard and 12/1 to finish in the top 5.

At the head of the market, Rory McIlroy is into 10/1 from 12/1 to get back in the winners’ enclosure after he finished just three shots behind Genesis Open winner JB Holmes on last week’s schedule.

That puts McIlroy as co-favourite to win the event alongside 2017 winner Dustin Johnson and Justin Thomas, who was runner-up in last year’s tournament as well at last week’s Genesis Open at Riviera