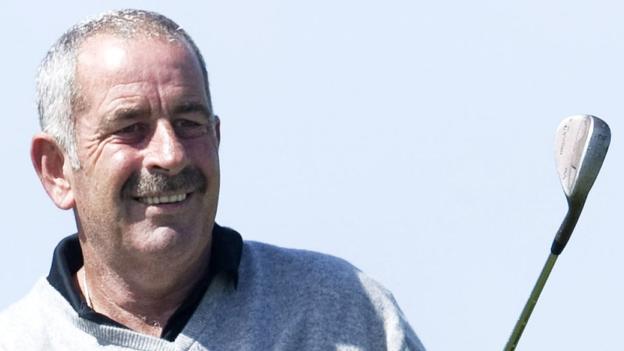 Former Ryder Cup captain Sam Torrance has revealed he no longer plays golf after “losing the love” for the sport.

The 65-year-old Scot enjoyed 44 professional wins and played for Europe in eight Ryder Cups as well as captaining their 2002 win.

Torrance had latterly played on the European Senior Tour.

“I've kind of lost the love for it,” he told BBC Radio 5 Live. “I'm not very good. The hardest thing… is I'm mediocre compared to what I was.”

Torrance, who has regularly worked in broadcasting, is joint 10th in the European Tour's list of most wins with 21.

“I said to my manager, ‘tell me my scores over the last three years and my finishing positions',” he explained. “She looked it up and she told me I was 200 over par and my best finish was 35th.

“So it was time. That was two years ago and I've not played since. It was tough to let go but I'm glad I did it when I did.

“Even with my mates I'm struggling to find the impetus to get up there and do it.”