Europe captain Padraig Harrington has selected Robert Karlsson as his first vice-captain for next year's Ryder Cup in Wisconsin.

Karlsson, 50, continues in the role after assisting Thomas Bjorn as Europe beat the USA 17½-10½ to regain the trophy in Paris last year.

“Anybody involved in 2018 would have seen this as a no-brainer pick,” said Harrington, 48.

Karlsson made two appearances in the Ryder Cup as a player, helping Europe to victory at the K Club in 2006 and playing in the defeat at Valhalla in 2008.

“It's fantastic,” said the Swede.

“Padraig asked me a little while ago and I am really looking forward to this process and being part of a team again and helping Padraig along the way.”

The 2020 Ryder Cup will be played at Whistling Straits Golf Club in Wisconsin, United States from 25-27 September 2020. 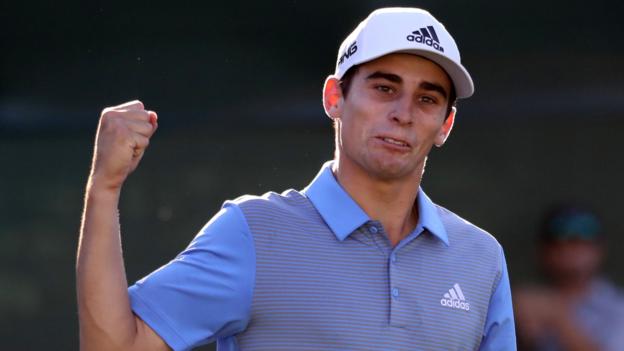