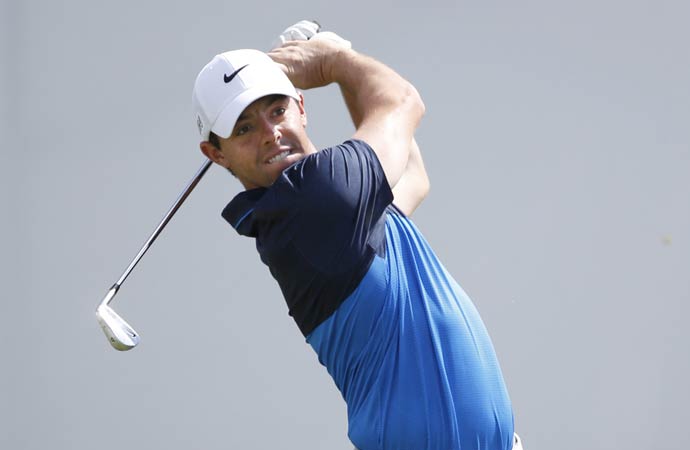 Rory McIlroy To Win The Masters 2019

We are pleased to announce that we will be offering 7 places and free bet if your selection finishes 2nd, 3rd or 4th (including ties) in The Masters.

The first of golf’s four major championships this year tees off at Augusta on Thursday, with Rory McIlroy, aiming to win his first Masters, the current 7/1 favourite.

Ireland’s largest independent bookmaker’s offer last year led to money back as a free bet on Rickie Fowler, Jordan Spieth and Jon Rahm, who finished 2nd, 3rd and 4th respectively behind winner Patrick Reed. Reed is 50/1 to defend his title, having won his maiden major last April at Augusta.

Tiger Woods is aiming for a fifth Masters and is 14/1 to be wearing the green jacket come Sunday night.

The offer applies to bets placed prior to the start of the tournament on tournament outright market only. one of the biggest independent Irish betting sites //www.boylesports.com