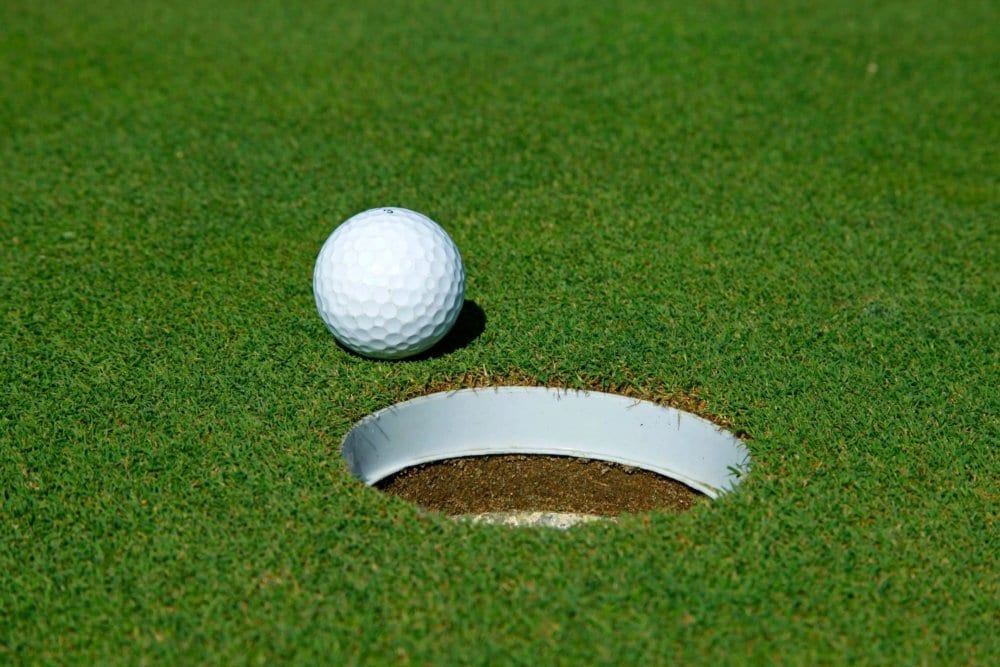 The Ryder Cup begins on Friday as Europe seek to regain the trophy from the United States at Le Golf National in Paris. The tournament has seen some incredible moments over the years, here’s five of the best. 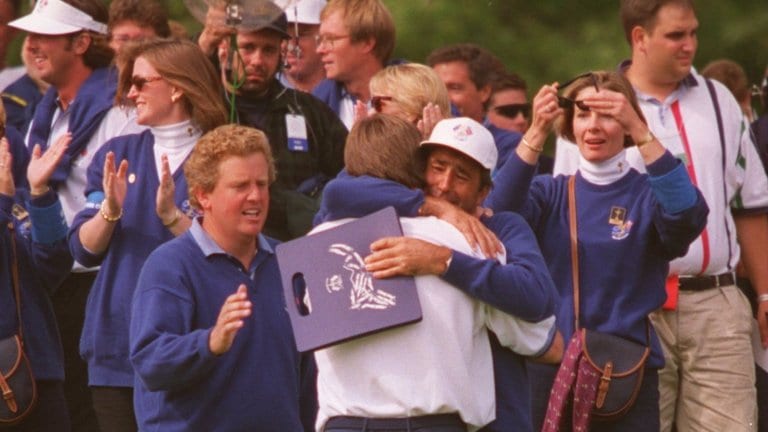 A Nick Faldo inspired European team reclaimed the trophy on American soil in 1995. Faldo was one down with two to play against Curtis Strange and managed to reverse the scoreline to win by one. He was greeted by Seve Ballesteros with tears in his eyes at the 18th green in what became one of the most iconic images in the tournament’s history. 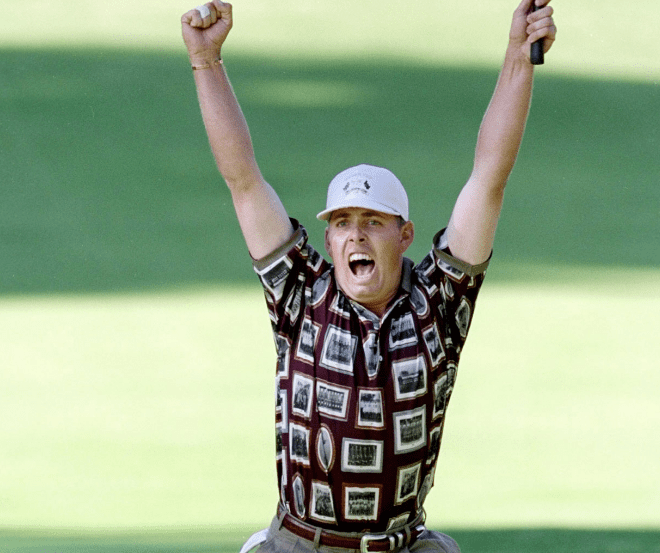 Just look at that shirt! The USA reclaimed the Ryder Cup at Brookline in ‘99 amid chaos and controversy on the 17th green as Justin Leonard rolled in a monster putt for birdie. The American players stormed the green in celebration before Jose Maria Olazabal had his chance to reply. He missed, America won the Ryder Cup but they had to wear those ridiculous shirts when lifting the trophy so who were the real losers here? 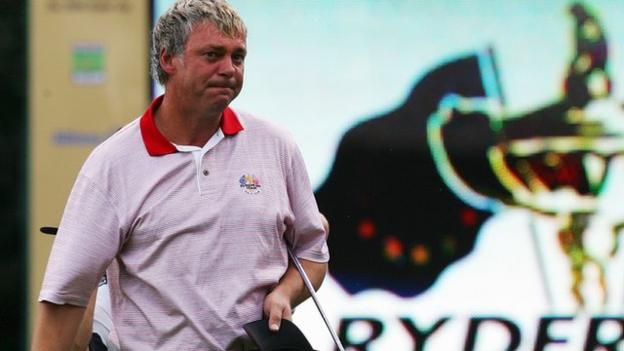 An incredible reception greeted Darren Clarke on the first tee at the K Club in Kildare just three months after his wife Heather had passed away. It was one of the most emotional moments in the tournament’s history and it drove Clarke and Europe to a comprehensive victory. 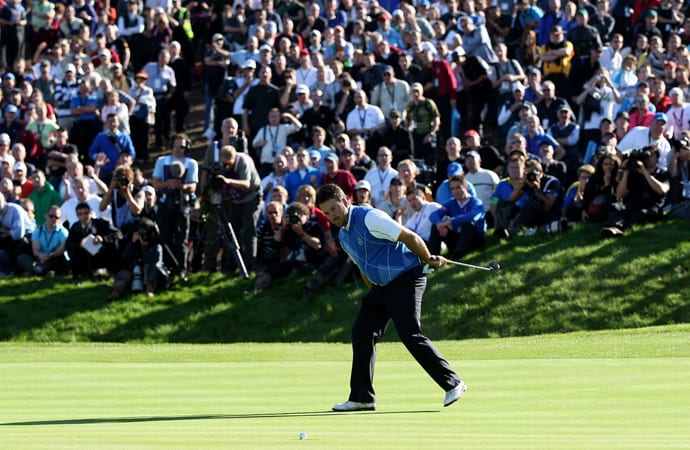 The first ever Ryder Cup in Wales brought about another, unwanted, first. A rain soaked Celtic Manor meant that play had to be extended until Monday. The teams were tied 13½ apiece as Graeme McDowell and Hunter Mahan played out the decisive singles match. McDowell birdied the 16th to go 2up with 2 to play and it was enough to give the victory to Europe. 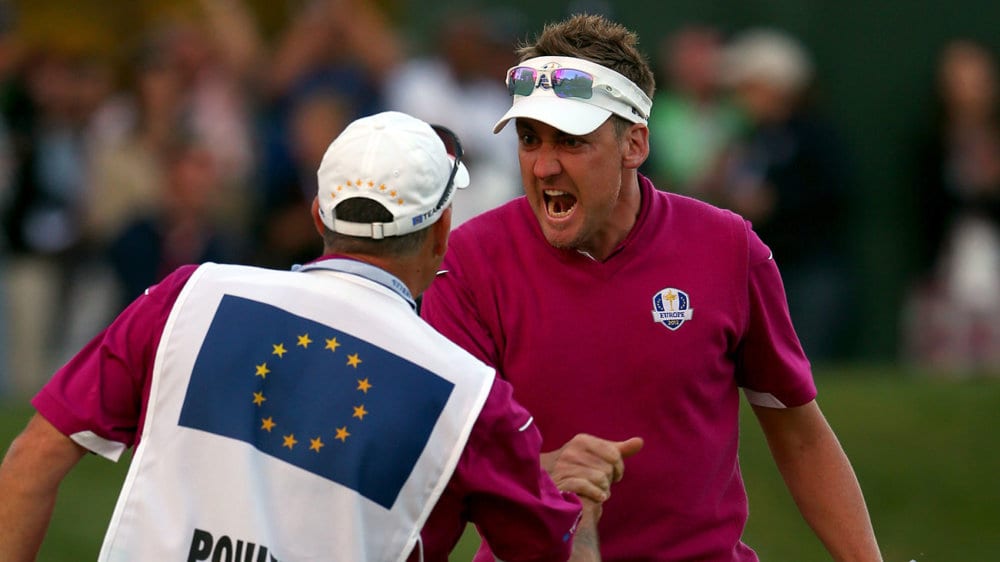 The greatest comeback in Ryder Cup history. Europe trailed 10-4 going into the final match on Saturday and they needed a miracle. That miracle was kick-started by Ian Poulter. ‘The Postman’ delivered 5 birdies in his final 5 holes as the light faded on Saturday evening to win his match and give Europe a fighting chance going into the singles. Europe won 8½ points on Sunday’s matches to complete the staggering comeback.