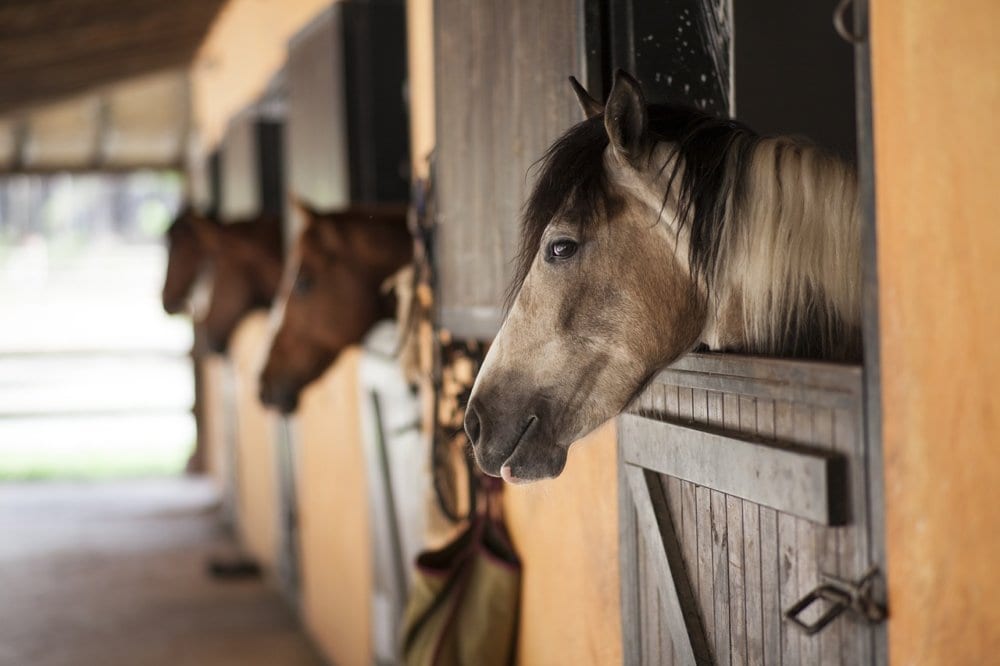 I really took to Kadar when he broke his maiden at Haydock on his debut, in part because I was pretty sure that the runner-up Waldstern was well above average. When he hit top gear, Kadar just glided by and looks to have a fair amount of the ability to justify a fairly lofty price tag. This looks quite a deep Royal Lodge, with several talented and promising horses, but I’m hopeful that Kadar can build on that first run.

While she’s been favourite for the Cheveley Park for a while, I’m a bit surprised Pretty Pollyanna isn’t shorter. She was superb on the July course and then possibly value for a bit more than the margin over Signora Cabello at Deauville. Although the runner-up is very talented and supremely tenacious, I can’t see an obvious reason why she’ll turn the form around. Fairyland makes a bit of appeal at the current odds: although she’ll need to improve on her York win, she could easily do that with the stable firing on all cylinders again.

I don’t see any mileage in taking a strong view against Ten Sovereigns, but I think the market slightly underestimates Emaraaty Ana, who is worth backing each way. He travelled beautifully in the Gimcrack and, although the form looks pretty ordinary by Group 2 standards, appeared in a different league to his rivals throughout. He will want seven furlongs or a mile sooner rather than later, but this stiffer track should at least suit well, and he moves with a fluency that suggests that the undulations should be no problem.

Newmarket 3.40 – Seniority/Via Serendipity (both each way)

I think it’s reasonable to have a couple of stabs at the Cambridgeshire and I’ll be backing both Seniority and Via Serendipity each way. The former ran a sound enough race in very hot company at York and will appreciate this return to a big field and being able to aim at a decent pace. As for Via Serendipity, he is settling better with each run, suggesting that this trip might now be within his compass. Although both horses have been winning good handicaps this season, I don’t think either is weighted too prohibitively.

Able to race off the same mark as when an excellent third in the Lincoln on his stable debut, Mitchum Swagger remains seven pounds below his peak rating when with David Lanigan. We know that he handles soft ground well and that he has either won or run very creditably on each of his five visits to Haydock. If he’s ready for this after his long break, he should take a fair bit of beating.

He might have been mopping up in small field races – and going up the weights as a result – but Tarboosh is a significantly improved sprinter of late, as evidenced by a real thumping of today’s rivals Soie d’Leau and Blue de Vega (both very useful) at Nottingham. He ran a big race when third in this last year, so we know that track/trip/ground hold no fears for him.