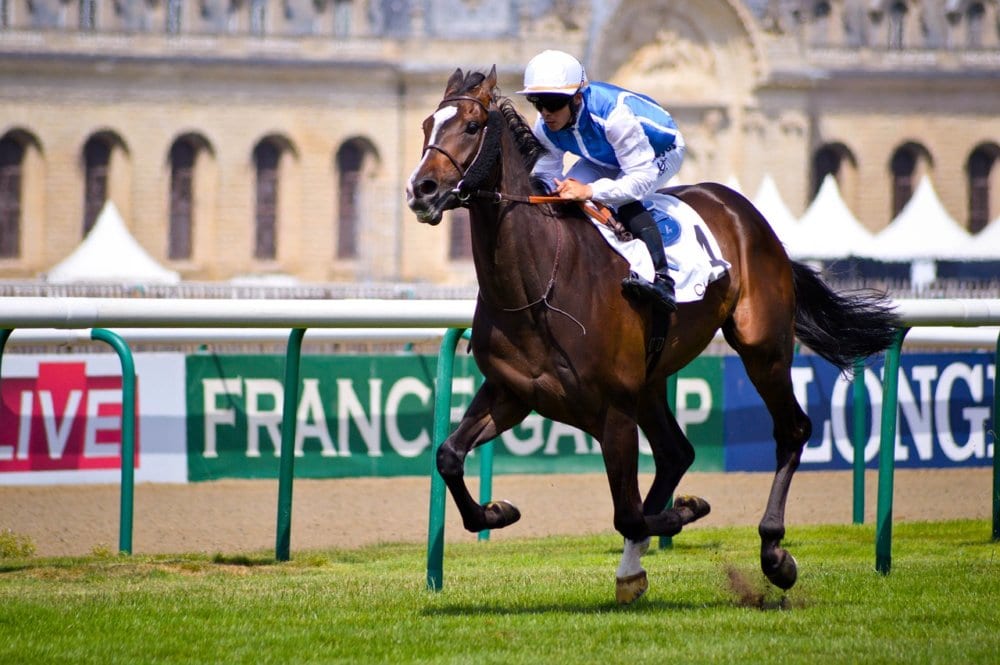 An open looking race to start at Donny, and I’ll be backing Heartwarming each way. She looked very promising earlier in the season and was quite well fancied for a better race than this last time. She never came off the bridle that day as she never got a clear run, but still appeared to show plenty of ability. She’s worth another chance and is a decent price.

A race full of possibilities, but the pin lands on Erissimus Maximus, who wheeled back into form with victory on his favoured soft ground last time and who remains on a competitive handicap mark. The excellent Nicola Currie claims 3lbs, which could prove crucial in a race where the margins are pretty fine.

This looks another strong running of this race. Turgenev was pretty green on his debut behind a subsequent Group One winner, and I’d fancy him to beat Royal Marine if they met again. Clearly, John Gosden has a fine line into all the two year old form, and he’s got another smart prospect on his hands. Turgenev was giving a penalty and a nine length beating to a well bred and useful opponent last time, and may well handle this ground better than Magna Grecia.

A pretty smart performer on a sound surface last year and showed he was streetwise enough and and a good enough jumper to handle the bustle of a big field on a smart track. He’s had a wind operation since and if that’s enough to squeeze another pound or two of improvement, then he should take a fair bit of beating.

In the round, Gumball did well last year, particularly given how badly out of form the stable was. They’re really flying now, however, and this horse could easily dominate this small field on a sound surface. It’s not to hard to assert that his second to We Have a Dream is the best form in this race.

The handicapper might well rue slipping Modus 10 pounds in three runs, especially he’s now in much calmer waters where his slightly suspect temperament shouldn’t be challenged too stringently. In a small field bullying inferiors, he can look a real class act and his trainer is in his customary good form at this time of year.

The Irish challenger Dawn Raider could be well handicapped here judged on his staying-on efforts over shorter trips in decent company the last three times. A decent surface is quite important to him, and his trainer has few peers at preparing one for a target, as the last two festivals suggest.