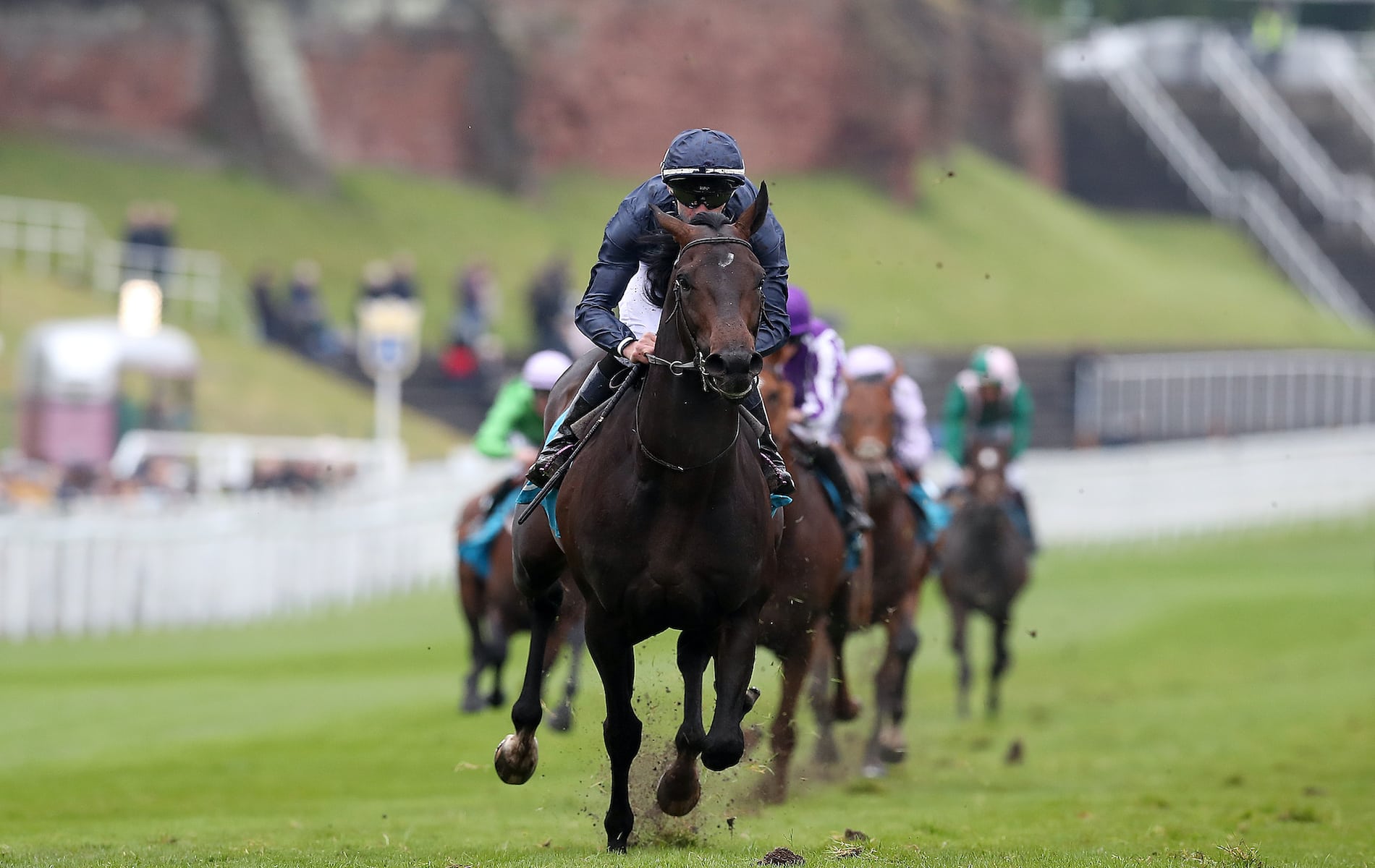 It appears the Master of Ballydoyle is launching an all-out attack on the revised Monday (originally scheduled for Sunday) card at Naas, the grand opening of the Irish Flat betting season.

Sir Dragonet is the highest-rated, best-recognised and most experienced amongst Aidan O’Brien’s six-strong battalion of horses, while the all-conquering trainer fields chances in five of the other six races.

At this stage of the season, however, where yard form is very much taken on trust, it’s hard to advise jumping in head-first on O’Brien’s runners, particularly given they’ll mostly be very short in the betting.

The opening maiden, for example, is a shining example of how reputation can rule the betting market.

O’Brien’s $650,000 purchase Lipizzaner, an exciting, unraced son of Breeders’ Cup Juvenile winner Uncle Mo and half-brother to an Australian Group 2 winner, is of course the one that catches the eye.

But it’s hard to imagine that 5f on heavy ground will be where this colt’s seen at his best, and a watching-brief is advised at 15/8.

Hong Kong could be chucked in

If there’s an O’Brien worth playing on the card then it has to be HONG KONG, available at 3/1 in the Madrid Handicap (3:30pm).

He failed to make much of an impression on his two starts in maiden company at the Curragh, then disappointed slightly when finishing second at odds of 11/8 at Limerick, before finally getting his head in front at this track over 6f.

The half brother to high-class sprinter Caravaggio couldn’t cut it at Group level in the Horris Hill Stakes at Newmarket in November but should have strengthened up nicely over the winter.

He returns here over 7f and, most importantly, off a workable mark of 88 in handicap company.

If he manages to take a step forward from his form as a two-year-old, then he could be very well in on his handicap debut.

Derby fifth Sir Dragonet is the main draw in the Devoy Stakes (4:00pm), and he’s expected to begin his season with a win at just 4/7.

He should go well in the testing ground and will take all the beating if running up to the form of last season.

The step down to 1m2f is a niggling concern, but we’ve seen O’Brien work versatility into his horses before and it would be no surprise this odds-on shot go in.

Brogue, a son of Frankel who won his sole start (1m2f maiden at Cork) will hopefully be good enough to chase him home.

The banker on the day looks to be in the Group 3 Park Express Stakes (4:30pm), where Colin Keane takes the pick of Ger Lyons’ runners, EVEN SO.

Keane would have had the option of riding her or Lemista, whom he partnered to win easily at Gowran Park last year, so that’s a big positive.

Even So did everything right in her maiden win at Gowran last September, and as a daughter of Camelot, you’d expect to see plenty of progressions from two to three.

The bulk of her challengers would all appreciate a step up in trip in time and she looks worth supporting at 10/11.

The post Naas preview: Even So the best bet on opening day of Flat season appeared first on William Hill News.