Horse racing tips August 22: The horses you must back at Chepstow, Leicester, York | Racing | Sport 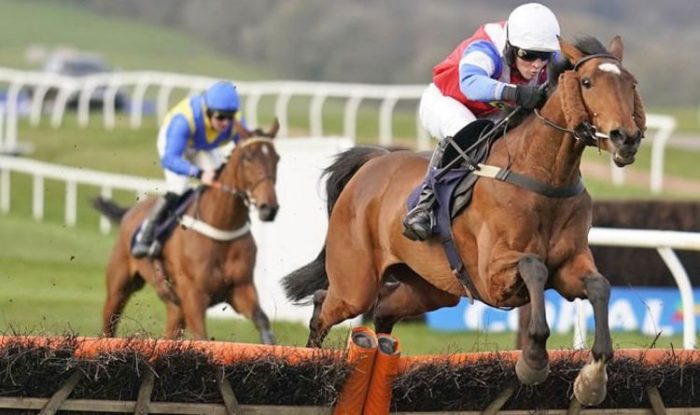 FRANKEL captured the hearts of racegoers at York and Enable will be do the same today at the Knavesmire when wearing identical silks on her final appearance on a British racecourse.

Nobody will forget that moment when Henry Cecil climbed off his death bed to saddle Frankel to victory in the 2012 Juddmonte Stakes at York.

ENABLE (3.35), like Frankel is owned by Khalid Abdullah, might not have the same tragic back story of the much-missed Cecil but she has become the undisputed queen of the turf.

With just three rivals, victory will be a formality in the Darley Yorkshire Oaks before she attempts an historic third victory in the Arc de Triomphe.

Magical is expected to take another slap in face as she has now finished runner up to Enable on two occasions and was also down the field behind her in the Arc.

Unlike Enable, SEARCH FOR A SONG (4.15, nap) will be value in the Sir Henry Cecil Galtres Stakes.

This will be a considerable drop in grade after her respectable fourth place behind Star Catcher in the Irish Oaks at the Curragh.

The Queen can enjoy success with SENIORITY (3.00, nb) in the Clipper Logistics Handicap.

She suffered more knocks than a bumper car at Goodwood where she finished a respectable fourth behind Beat Le Bon.

LIBERTY BEACH (1.55, treble) looks a cut above her rivals in the Sky Bet Lowther Stakes.

Her only blemish came at Royal Ascot when fourth behind Raffle Prize when beaten under three lengths.

Raffle Prize has since upheld the form and that defeat is hardly a slur against her impeccable record.

She is open to further improvement and the fifth home, Surf Dancer, gave the form a solid look after winning her following start with something in hand.