Navy to Seal Win with Step up in Distance 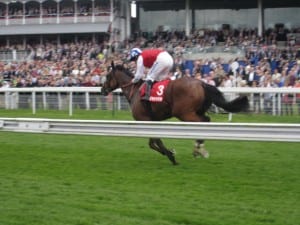 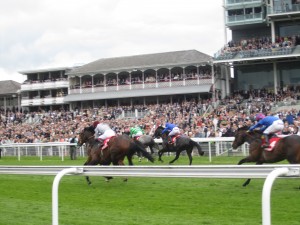 US Navy Seal was a good second last time out and the step up in distance looks worth chancing a bet at 7/1. In-form Adam Kirby takes over the reigns, 7 winners in the last 14 days.

Bookmakers dodge ‘gigantic' bullet after Faugheen injury
BOOKMAKERS admitted yesterday they had dodged a potential hammering in terms of multiple liabilities thanks to Faugheen's absence from the Stan James Champion Hurdle.
Walsh faces tough choice after Faugheen injury
THE season-ending injury to Stan James Champion Hurdle favourite Faugheen has left Ruby Walsh with a decision over who to ride in the day one highlight that he described as very cloudy.
Annie Power Champion Hurdle favourite after win
STAR mare Annie Power completed her Cheltenham preparations with an easy success at Punchestown on Wednesday and could now head for the Champion Hurdle following the shock news of Faugheen's injury. 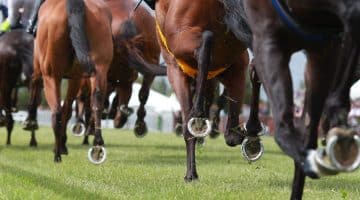