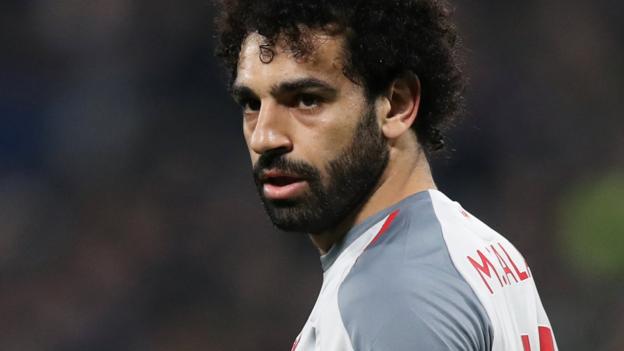 West Ham say they have handed over all of their evidence to the police after completing a “thorough and immediate” investigation into racist abuse shouted at Liverpool's Mohamed Salah.

The incident happened during Monday's 1-1 draw at London Stadium.

Egypt striker Salah, 26, was filmed on a mobile phone from a section of home supporters as he was taking a corner.

“The club is unequivocal in its stance – such abuse will not be tolerated,” West Ham said in a statement.

“”Following the abhorrent racist abuse aimed at Liverpool striker Mohamed Salah on Monday night, West Ham can confirm that it has handed evidence to the Metropolitan Police.””

The footage, taken by a fellow fan, shows expletives directed at Salah including about his Muslim religion.

The user who posted the video on Twitter said: “I was disgusted by what I was hearing. People like this deserve no place in our society let alone football matches.”