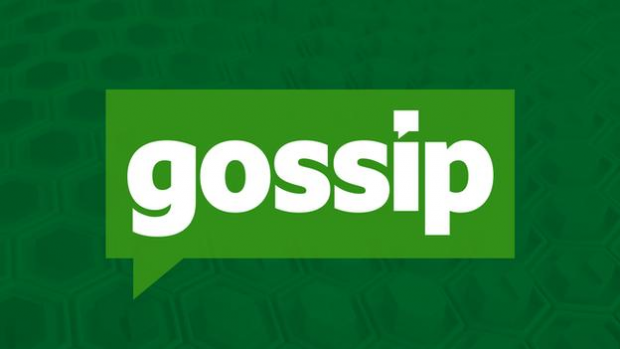 Leroy Sane's proposed move from Manchester City to Bayern Munich has been complicated by a knee injury sustained by the 23-year-old Germany international. (Mail)

Crystal Palace forward Wilfried Zaha has handed in a transfer request, with the 26-year-old Ivory Coast international keen to force through a move to Everton. (Express)

Palace have told Everton they will not accept less than £100m for the forward. (Guardian)

Burnley have made a late bid to sign English midfielder Danny Drinkwater, 29, on loan from Chelsea. (Mail)

Newcastle are on the verge of signing Swedish right-back Emil Krafth, 25, from French side Amiens. (Newcastle Chronicle)

One last day of spending…

Who is moving and staying put on deadline day?

Juventus midfielder Sami Khedira, 32, has turned down two possible moves because he is holding out for the chance to join Arsenal. (Star)

Napoli will demand a fee of £23m for Albanian defender Elseid Hysaj with Tottenham interested in the 25-year-old. (Goal)

Leicester have agreed a deal with Sampdoria for Belgian midfielder Dennis Praet, 25. (Mail)

The Foxes are unlikely to sign a permanent replacement for Harry Maguire following his move to Manchester United and will instead seek a loan deal for a central defender. (Leicester Mercury)

Wolves have made a £30m move for Juventus and Italy centre-back Daniele Rugani, 25. (Times – via Express & Star)

Robert Lewandowski has urged Bayern Munich to make three new signings. The Polish striker wants reinforcements in attack after high-profile exits and says the club currently has only “13 or 14 experienced pros”. (Goal)

Brighton have made a club-record £28m bid for Genk midfielder Sander Berge with Sheffield United already having had a £22m bid rejected for the 21-year-old Norway international. (Mirror)

Everton have made the signing of a centre-half their priority in what time remains in the transfer window but will not land Chelsea's Kurt Zouma, 24. (Liverpool Echo)