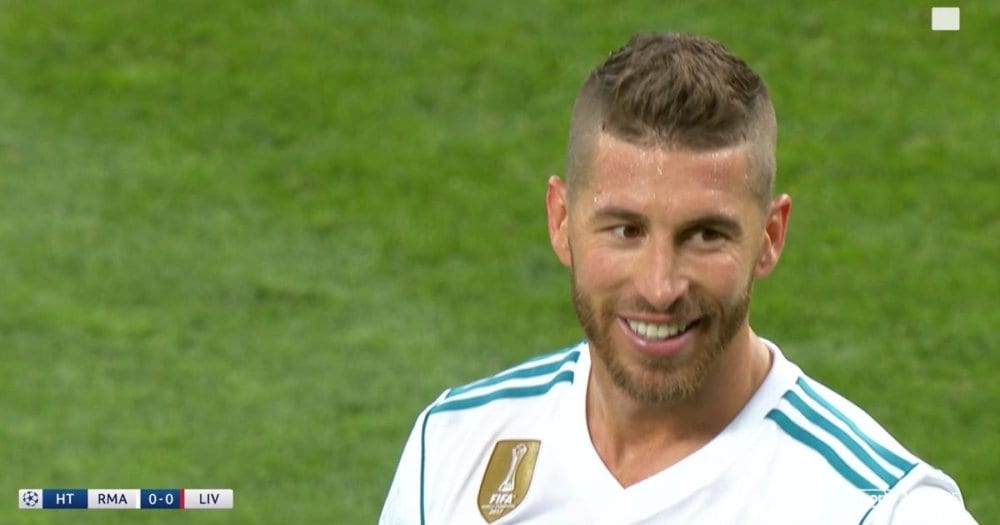 A win in Sweden on Tuesday will secure Spain's qualification.

“All that is personal is a little secondary,” said Ramos after the game.

“I would have happily traded this 168th cap for a victory. It was not the case. But this record is a great reward after so many years and it's a great source of huge pride.

“I am emotional every time I put on this shirt. That will not change and I hope to continue doing so for many years.”

Spain looked to be heading for a seventh straight win in qualification until Chelsea goalkeeper Kepa Arrizabalaga brought down Omar Elabdellaoui.

Bournemouth's King rolled home the spot-kick in the 94th minute to leave Norway in fourth place in Group F.

Real Madrid's Ramos, 33, made his Spain debut in 2005 and is one of the last survivors of a golden era that won a World Cup and two European Championships.

The defender has some way to go if he wants to break the world record, however, with former Egypt midfielder Ahmed Hassan playing 184 times for his country between 1995 and 2012.