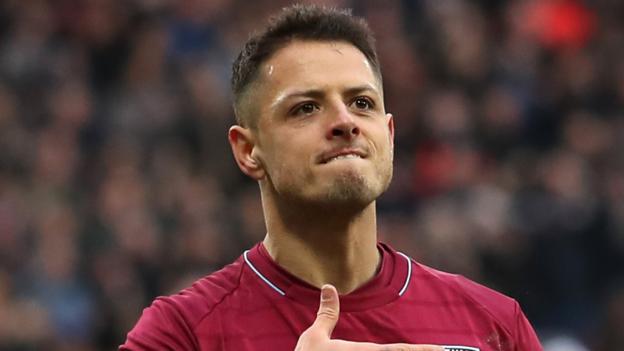 Sevilla have signed striker Javier Hernandez on a three-year deal from West Ham United for an undisclosed fee.

The 31-year-old Mexico forward handed in a transfer request on Friday and had flown to Spain for a medical.

Hernandez's Hammers future had been uncertain following the arrival of club record signing Sebastien Haller from Eintracht Frankfurt in July.

West Ham signed Hernandez from Bundesliga side Bayer Leverkusen for £16m in 2017.

A positive start to this season for Manuel Pellegrini's side, along with Hernandez having less than a year remaining on his contract, convinced the Hammers to agree to the player's request to leave.

The former Manchester United forward made 55 Premier League appearances for the Hammers, scoring 16 goals, including one this season.

“The club would like to thank Chicharito for his contribution and wish him all the best in his future career,” a West Ham statement said.