Paris St-Germain extended their unbeaten run to 22 matches in all competitions as they hammered Dijon to reach the French Cup semi-finals.

Dijon held out for 47 seconds before Wesley Lautoa scored an own goal, though Mounir Chouiar did equalise.

Edinson Cavani had a goal ruled out by VAR but Kylian Mbappe lashed home and Thiago Silva headed in a third.

Pablo Sarabia scored from two Mbappe crosses and Senou Coulibaly scored another own goal in a thumping finale.

Forward Neymar was missing as as he recovers from a rib injury, with coach Thomas Tuchel admitting after the game that the Brazilian could be a doubt for next week's Champions League game against Borussia Dortmund.

“I cannot say 100% that he will be able to play against Dortmund,” Tuchel said.

“I don't know – we will discuss and decide on Friday, as late as possible if he can play on Saturday against Amiens. We cannot risk his health.

“The risk was too great to take him for this game, even if it will decrease every day.”

PSG lost last year's final on penalties to Rennes but won the four previous titles and are again within striking distance of the trophy.

Rennes reached the last four with a 3-0 win at fourth division side ASM Belfort on Tuesday, while Lyon beat Marseille 1-0.

SAS Espinal, also of the fourth tier, host Saint-Etienne in the final quarter final on Thursday. 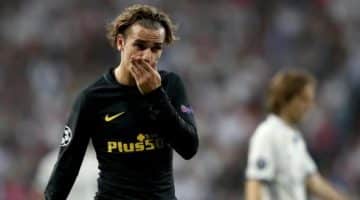 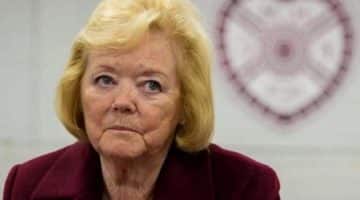 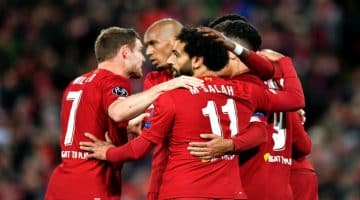