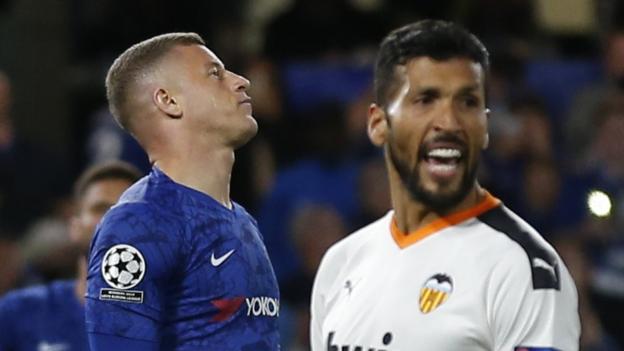 Frank Lampard's first game as a manager in the tournament he won as a player with Chelsea in 2012 turned into a night of frustration as Valencia took advantage of slack marking at a free-kick for Rodrigo to score the winner on 74 minutes.

Chelsea, who lost in-form youngster Mason Mount to injury early on, had the chance to rescue a point when referee Cuneyt Cakir awarded a penalty for handball after consulting VAR when Daniel Wass blocked Fikayo Tomori's header.

Barkley had only come on as a substitute eight minutes earlier but insisted taking the spot-kick instead of the Blues' regular taker Jorginho and Willian, who argued his own case to take it before relenting.

It was a tight and tense encounter with chances at a premium and a tricky Group H, which also includes Lille and last year's semi-finalists Ajax, has got even tougher for Chelsea after starting their campaign with a damaging home loss.

This was a tough start to life in the Champions League for Lampard and a Chelsea side robbed of the ‘X Factor' given to them for so long by Eden Hazard.

The mood in the camp will not have been helped by Barkley's insistence on taking that ill-fated late penalty when it appeared Jorginho, who scored in the Super Cup final against Liverpool, was stepping forward for the task.

Barkley's determination came at a heavy price, glancing a poor effort off the bar and high into the Matthew Harding Stand. He took the kick after conversations with Jorginho, Willian, Tammy Abraham and captain Cesar Azpilicueta.

It ended with a handshake from Jorginho before the spot-kick but it was a chaotic scene with an almost inevitable conclusion.

It was a night when not much went right for Chelsea, starting with what looked like a nasty ankle injury to Mount, who was caught by a reckless follow-through in a challenge by former Arsenal midfielder Francis Coquelin.

Chelsea had their moments, especially when Jasper Cillessen saved from Willian and Marcos Alonso – but Lampard's side simply could not produce the touch of quality to break down Valencia and were too static as Daniel Parejo's free-kick released Rodrigo.

This means Chelsea are on the back foot only 90 minutes into their return to the Champions League and are still to win at Stamford Bridge this season.

Chelsea's disappointment will be even more acute as this looked like the perfect opportunity to get their Champions League campaign off to a winning start against a Valencia side who arrived in London amid turmoil.

Valencia's players and fans had been infuriated by the decision to sack coach Marcelino last week after he won the Copa del Rey last season and took them back into the Champions League.

Marcelino's successor Albert Celades started his reign with a 5-2 defeat at Barcelona on Saturday – but his Valencia side showed plenty of resolve here and were always a threat, which was realised by that free-kick that was just too quick and too smart for Chelsea and resulted in Rodrigo's goal.

This was a real morale booster for Celades and Valencia but a serious blow for Chelsea as Ajax signalled their threat in Group H with a 3-0 win over Lille. 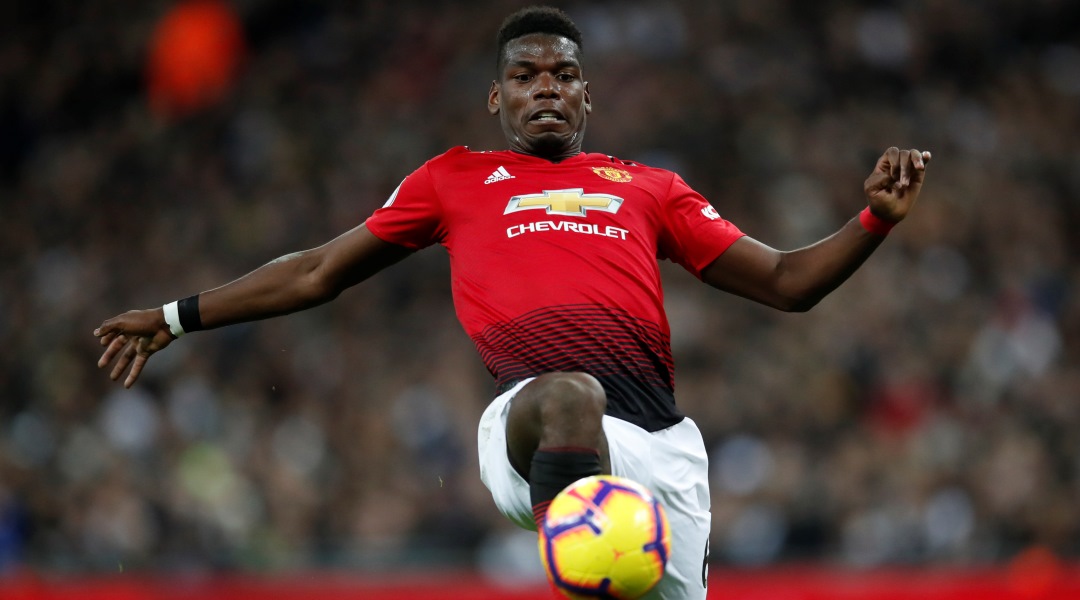 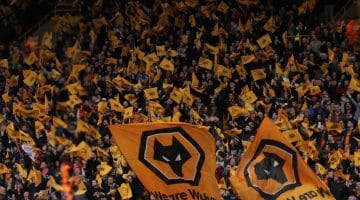 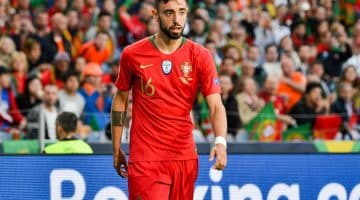