Home Football Betting Would Antonio Conte be the right man to turn Real Madrid around?
1.

Would Antonio Conte be the right man to turn Real Madrid around? 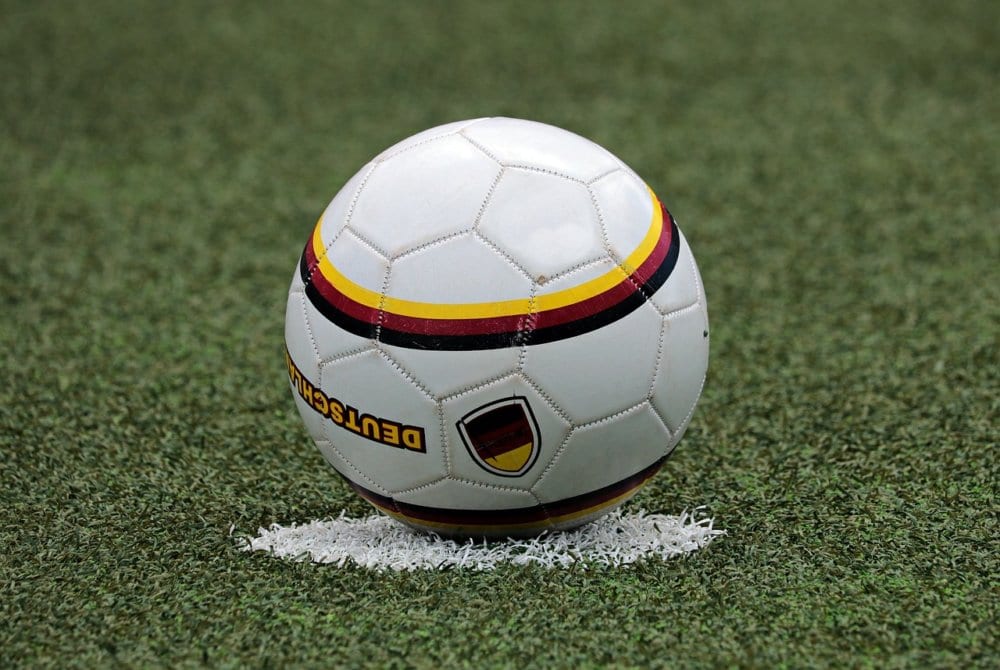 Never before has a flight from Egypt to Madrid take so long. It was widely reported that Antonio Conte would make that trip on Sunday evening in anticipation of Julen Lopetegui’s sacking as Real Madrid manager the next morning. Of course, that materialised, with Lopetegui dismissed after just 139 days and 14 games in charge, but Conte has not yet been named his successor.

In fact, most recently it has been claimed that Conte has ruled himself out of the running for the job, at least until the end of the season when he would, apparently, be more open to taking over at the Santiago Bernabeu. With that news, it’s increasingly likely that Castilla coach and former midfielder Santiago Solari will be stay in interim charge until the summer.

But would Conte even be the right man for the job? Well, it depends on what Real Madrid are looking for in their next manager. If they want someone to salvage their season and make the most of what they already have, then the Italian is the best there is. But if it’s with one eye on the long term, then targeting Conte might not be such a good idea.

Within weeks of taking over, Conte had managed to turn things around at Stamford Bridge, going on to win the Premier League title in his first season in England. It was an astonishing success and something that suggests the former Juventus and Italy boss would the perfect man, maybe even the only man, to eke another season of excellence out of Real Madrid’s current squad.

Conte’s second season at Chelsea showed the other side of the Italian, though. The Blues’ title defence fell apart before it had even been mounted, with Conte leaving the club slumped outside the Champions League places. The glory days were glorious, but the slide down the other side of the mountain was as destructive as it was quick.

Of course, the argument could be made that Real Madrid are a club that only deals in the short-term. They jump from manager to manager, transfer to transfer all in search of the most immediate manifestation of success. Traditionally, they have shown little interest in raising their own and bringing them through – see the ‘Galacticos’ transfer policy under Florentino Perez.

But the appointment of Lopetegui in the summer hinted at a slightly different approach. There were no ‘Galacticos’ signed over the summer, perhaps with the sole exception of Thibaut Courtois. Instead, players like Marco Asensio, Isco and Dani Ceballos were meant to represent the future of Real Madrid.

Mauricio Pochettino, another name linked with the vacancy, might be better equipped to continue with that strategy, given his success at bring through academy products at both Southampton and Spurs. Leonardo Jardim, out of a job since being sacked by Monaco last month, also has a proven track record in this regard.

Without short-term success, though, a Real Madrid manager won’t last to see the long-term. Two of the club’s last three managerial appointments – Rafa Benitez and now Lopetegui – have been sacked before Christmas, contributing to the notion that the Santiago Bernabeu hot seat has become the hotted in European football. The elite managers who ordinarily might be interested in such a position are seemingly reluctant to sit on it for fear of being burned.

It might be the summer by the time Real Madrid feel they can make an approach for Conte, but given what we know about the club’s priorities and what they look for in a manager, they should wait for the Italian. Just make sure to actually book him a flight when the time comes, though.

The post Would Antonio Conte be the right man to turn Real Madrid around? appeared first on BetBright Blog.