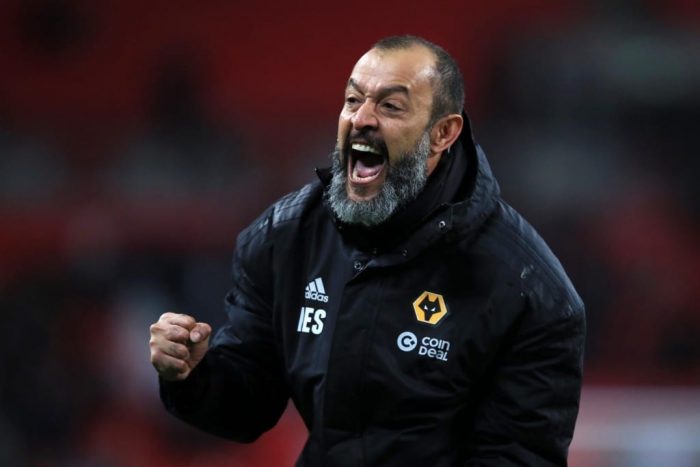 Wolves boss Nuno Espirito Santo wants his side to focus on the Premier League after securing a place in the Europa League group stages.

The West Midlanders completed their European job on Thursday, beating Torino 2-1 at home for a 5-3 aggregate victory and a place in the group stage of Europe’s second-tier competition (Wolves 16/1 -Europa League Outright).

It was a superb effort against a tough Turin side and the Molineux faithful can now look forward to an extended run in the competition after qualifying for Europe for the first time since 1980.

However there are also domestic matters to contend with and Nuno wants to make sure that his charges do not lose sight of their bread and butter fixtures in the league.

“We have to look at Everton now, and they’re such a good team,” he said. “What we did was amazing, but now we have to think about a very good squad and a very good manager. It’s going to be a very tough game for us.”

Wolves have yet to win a Premier League game in 2019-2020 but are unbeaten, picking up draws with Leicester City, Manchester United and Burney.

The Toffees are one point better off and the boss has urged his men to get straight back at it on Merseyside.

“Sometimes it takes longer, but the idea is to maintain the spirit – regroup and go again,” added the Portuguese tactician.