Weekend Football Betting Tips – Go for Under Goals at Swansea 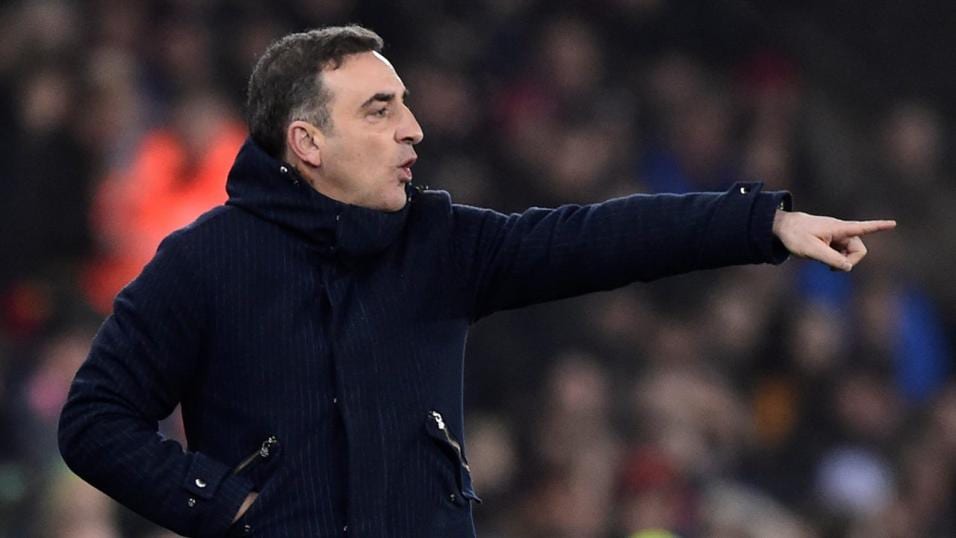 Eibar thumped Girona last weekend, as they look to finish the season strongly. A 4-1 success was the result they deserved, though the score line was a harsh one according to chances created (xG: GIR 1.7 – 2.2 EIB).

Las Palmas are already relegated and are without a win in 14 matches, but they did push in-form Getafe all the way in their last game, one which they were unfortunate to lose after missing a host of chances (xG: LAS 2.9 – 1.7 GET).

Both teams are entertaining to watch, with Las Palmas the most defensively vulnerable team in La Liga having conceded 77.7 xG this season, an average of 2.2 per game. Fair to say another high-scoring game makes plenty of appeal here, with Over 2.5 goals selected.

All to play for in Seville

The Seville derby takes place on Saturday evening, and there is more at stake than just pride, with both teams looking to secure European football next season.

Real Betis saw their eight match unbeaten run brought to an end by Athletic Bilbao last time out, that result leaving them just five points above their city rivals with two games to play. Their home form of late has been extremely impressive, winning their last four, and they continue to create plenty of chances.

Sevilla sacked Vincenzo Montella last Monday, and have turned to former manager Joaquin Caparros in a bid to qualify for Europe. Two games and six points later, they sit seventh and just three points behind sixth-placed Villarreal. Their 3-2 win over Real Madrid in midweek was an eye-catching one, but it was a fortunate victory as they continue to concede a lot of chances.

There isn't too much between both sides, and despite Sevilla's improvements in results since Caparros came in, their defensive frailties make the 7/4 available at the Betfair Sportsbook for a Real Betis win looks good value.

Southampton's win over Swansea in midweek has all-but guaranteed their Premier League status for another year, barring a 10 goal swing on the final day. It was a deserved victory, as they were the only team to make any sort of an attacking mark on the game (xG: SWA 0.5 – 1.7 SOU).

Manchester City are just one win away from breaking the 100 point barrier, a feat that no other Premier League team has achieved. A 3-1 win over Brighton in midweek kept them on course to do it, though they were far from their best in that game (xG: MCI 1.5 – 1.1 BRI).

Southampton know that a low-scoring defeat is perfectly acceptable, and are expected to keep things tight here, with the ‘no' option in the both teams to score market looking a good bet at 11/10.

Swansea unlikely to stay up

Swansea's defeat in midweek means they now require a miracle if they are to stay up. The Swans need a 10-goal swing, and considering they have the worst attack in the league – generating just 32.8 xG this season – they are beyond unlikely to pull it off without a huge favour from Manchester City.

Stoke were relegated last weekend by Crystal Palace, having failed to improve sufficiently under Paul Lambert. They are deservedly in the bottom three based on performances, and are playing for pride here.

Though Swansea need a lot of goals here, their poor attacking form means that it is unlikely they will be able to deliver, and the best bet is under 2.5 goals at even money.