Home Football Betting Washington’s No. 2 pick will set the tone for its entire offseason
1

Washington’s No. 2 pick will set the tone for its entire offseason 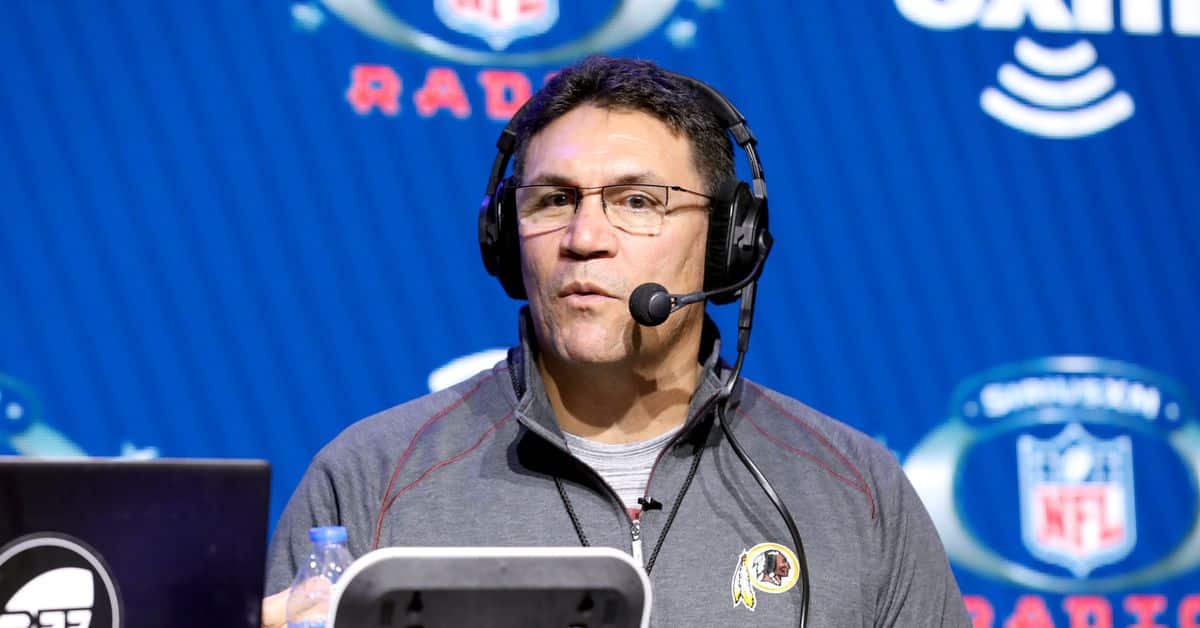 Washington’s biggest decision will be what to do with its first-round pick, but there are other questions to answer in Ron Rivera’s first season.

Washington is going through some changes this year after a dreadful 2019. Ron Rivera is in as head coach, and the team has already had a busy transactional offseason, releasing veteran tight end Jordan Reed, cornerback Josh Norman, and wide receiver Paul Richardson.

Now Washington is weighing what to do with the No. 2 pick in the 2020 NFL Draft. The focal point of the second pick is whether to take Ohio State defensive end Chase Young, Alabama quarterback Tua Tagovailoa, or trade the pick.

After using a first-round pick on Dwayne Haskins last year, taking Tagovailoa is debatable. And Young, the best player in the draft, would only bolster Washington’s strength on the defensive line. The team is down a second-round pick this year after making a trade in last year’s draft to take pass rusher Montez Sweat, but it also has a decent amount of cap space to spend in free agency.

Washington faces difficulties this offseason because it has a lot of holes. If the draft weren’t so top heavy, Rivera should consider trading down to get more capital to rebuild the roster.

Offensive tackle: The Trent Williams saga plagued Washington as he sat out the season. He’s now looking for a trade. Donald Penn is a free agent and turns 37 in April. In a draft rich in offensive tackle talent, Washington might be able to land one in the second round. Isaiah Wilson of Georgia and Lucas Niang of TCU are good right tackle options, while Prince Tega Wanogho of Auburn and Ezra Cleveland of Boise State are starter-level players at left tackle.

Tight end: Not only is Reed gone, but Vernon Davis retired after the season. That leaves Washington with underwhelming options like Jeremy Sprinkle and Caleb Wilson at tight end. With a young quarterback starting — whether it’s Haskins or Tagovailoa — having a tight end to check down to will be critical.

Cornerback: Washington got out from Norman’s contract by releasing him in February. That’s good. Other than Quinton Dunbar, what the team has left at cornerback is not good. Fabian Moreau, a 2017 third-round pick, has underwhelmed. This is a position where Washington will need multiple upgrades in free agency and the draft.

What Hogs Haven wants the most this offseason: Fans are sensing that things are on the rise in Washington this offseason. Rivera at the top of a coach-centric model makes sense. The end to the senselessness of Bruce Allen was a common sense move showing that maybe … just maybe … owner Dan Snyder has come to his senses. What does Hogs Haven want most? A continued lack of nonsense, please. Just my two cents. — Ken Meringolo

We’ll check back on Washington after free agency to see what they still need heading into the 2020 NFL Draft.