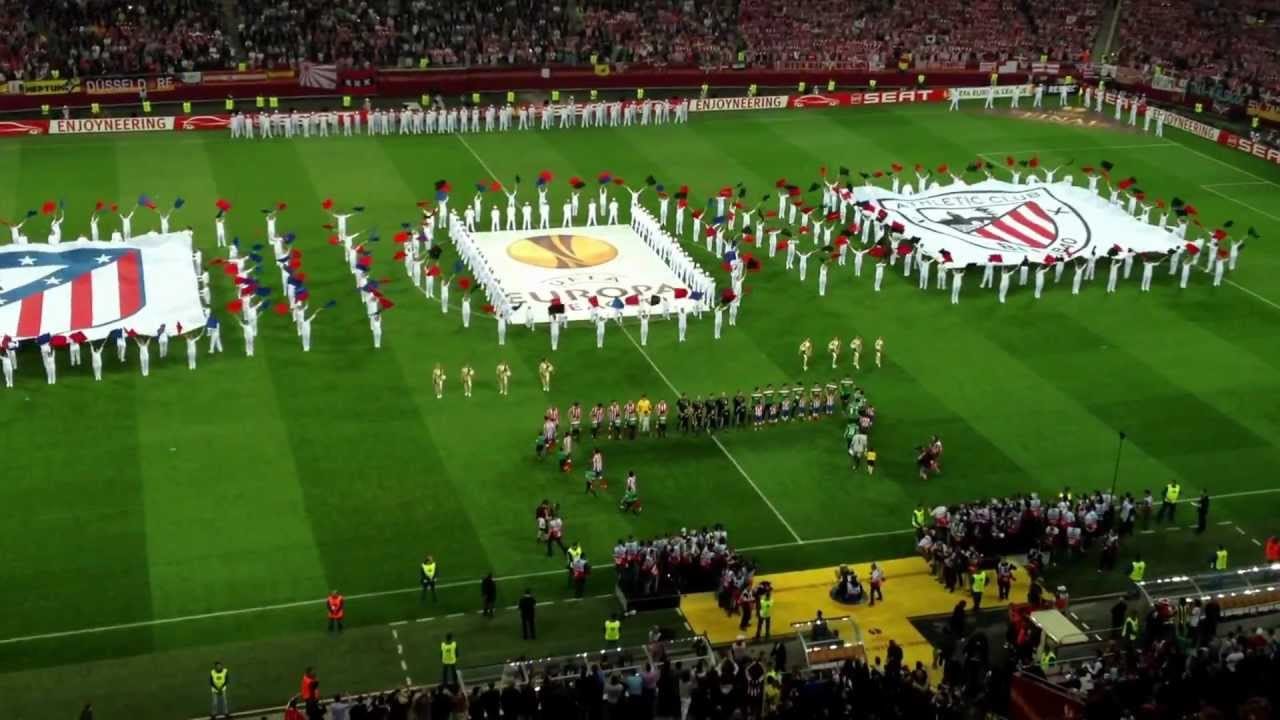 Two Spanish clubs meet in the Europa League final this week and it should be a very special occasion in Bucharest. Barcelona and Real Madrid may have fallen short in the Champions League, but the La Liga flag is flying in European football’s secondary club competition.

It will of course be a tremendous atmosphere in the Romanian capital with two sets of passionate Spanish supporters taking over for the day. It is a fantastic final for the neutrals too as both teams love to play attacking, attractive football.

Going into the game, it is Atletico Madrid that boast the most impressive Europa League form. Since losing to Udinese in the group stage of this year’s competition, they have won 11 games in succession and many would consider them favourites on Wednesday night.

This is their eighth European final too, so they have experience on big occasions like this, something which should come in very handy on what is sure to be a tense night.

With regards to their league form going into this encounter, Atletico have been in very good shape recently. They haven’t tasted defeat in seven games across all competitions, winning five of the games in this sequence.

A top six finish in La Liga is looking likely too, so there is plenty to play for on the final day of the domestic season. First things first though, they want to be crowned Europa League Champions.

As for Bilbao, their form isn’t fantastic going into this final. Momentum can often play a big part in these games, but unfortunately for them, they don’t have too much. In total, they have won just four of their last eleven matches in all competitions.

They have gone also three games without a victory, although this did include a home game against Real Madrid who were gunning for the title.

Even at the end of his 3-0 defeat, the home fans were in fine voice. They know their team has a massive European final to come and they are going to back them all the way. A top half finish in La Liga beckons too, so it has been a good season for them.

In the two league meetings between these two this season, they have both secured one win each, so it should be a very tight final, even if Atletico Madrid are the favourites.

Bilbao have never won a European trophy though and it is perhaps written for it to be their day. They were so good against Manchester United earlier in the competition and should be backed to raise their game for this all Spanish Europa League final.

Prediction: 2-1 to Bilbao, after extra time.