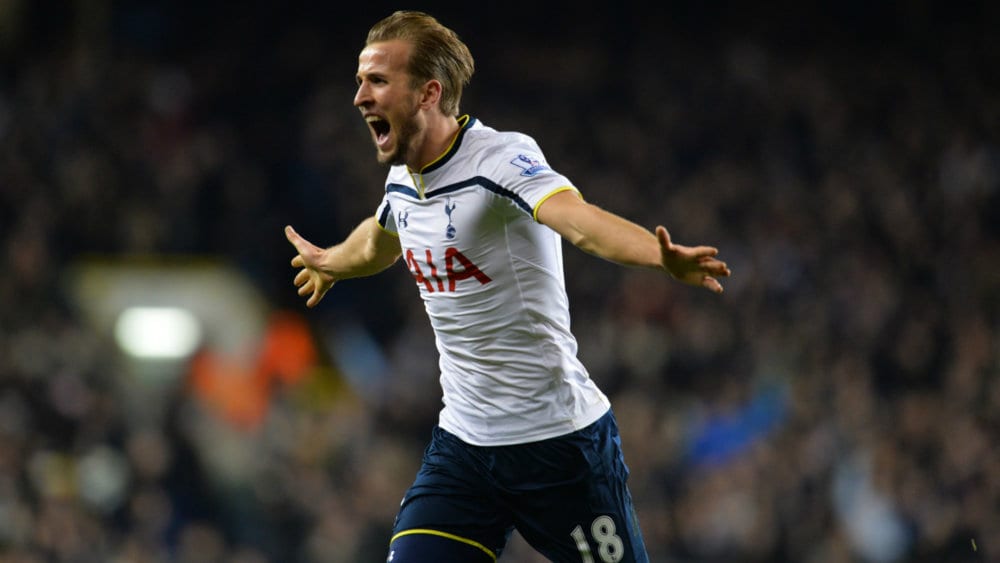 Manchester United's sudden resurgence in the 2nd half of April 7th's clash against Manchester City at the Etihad stadium that saw the visiting Red Devils win 2-3 meant that Pep Guardiola's boys will have to wait a little longer to get their hands on the Premier League crown for the 2017-18 season. 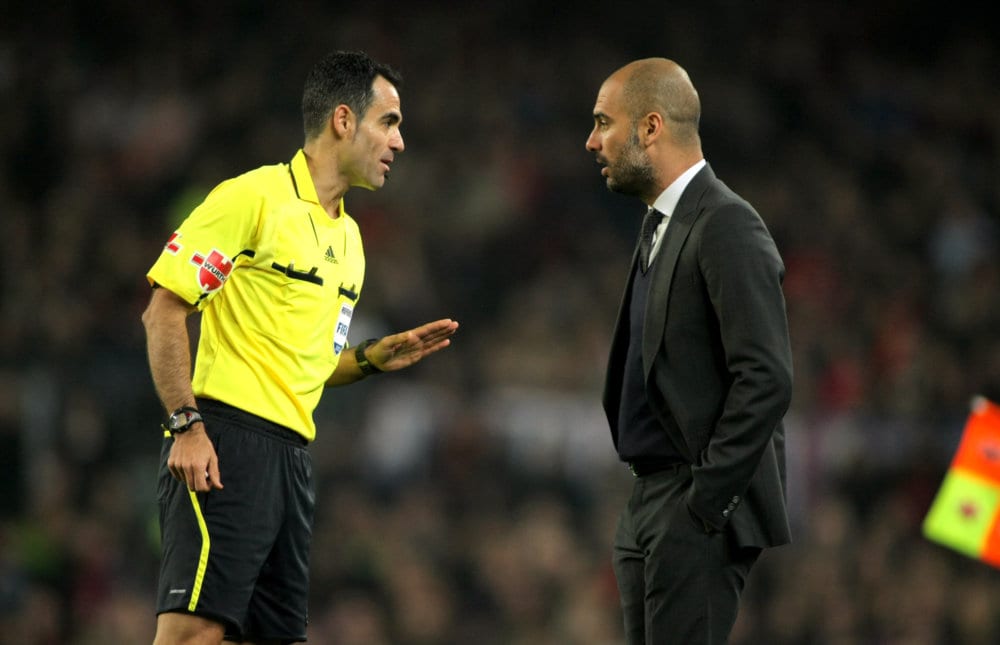 City who looked so formidable and unbeatable till a month ago have crashed to their 3rd inside 30 days. They are suddenly being confronted with a slew of very tough outings beginning with a unexpected Champions League clash with Liverpool, followed by last weekend's run-in with United, the return 2nd-leg match against Liverpool again and rounding it off with a very tough fixture at the Wembley against Tottenham Hotspur. The fact all the tree City opponents just mentioned occupy the 2nd, 3rd and 4th spots of the Premier league table underscores Pep Guardiola's passage through the toughest stretch of the season.

Not that the result against the Spurs at the Wembley will any way dent their title hopes, but it's the repeated blows to their invincibility that's beginning to hurt. Add to that is a potential ouster from the Champiosn League that's staring them in the eye after the 0-3 bruising at Anfield in the 1st leg.

For City, two key players in the form of Kevin De Bruyne and Gabriel Jesus are expected to feature in the starting XI. Both De Bruyne and Jesus were rested in the clash against United, especially keeping in mind Tuseday's Champions league game. Sergio Aguero, City's top scorer with 30 goals in the season made a brief appearance in the United game and will probably will join Jesus and De Bruyne to form the attacking trio against Tottenham. Raheem Sterling and David Silva are also expected to make the cut for the Wembley clash. The Man City defense, despite the advent of the imposing Vincent Komany, Danilo and Nicolas Otamendi has been looking more fragile with each passing game. The exclusion of folks like John Stones and Kyle Walker at the back by Guardiola has puzzled fans. In their current form the City defense would find it difficult to cope with the likes of Harry kane, Christian Eriksen, Del Alli and Son Heung-min.

Even without the prolific Kane out for almost three weeks, Spurs showed that they can score at will, a fitting example of which was their historic Stamford Bridge win against Chelsea on April Fools day. The Spurs attacking quartet of Kane, Alli, Eriksen and Son look likely to come up against a City defense already battered by a potential exit from the Champions League.

The reverse could happen to City's spirits if they were to pull off a dramatic turn-around to their European fortunes at the Etihad on Tuesday. Tottenham, meanwhile, will look to add 3 points at Wembley on Saturday and edge past Liverpool who are at a slight disadvantage of having already played one more game than other sides.

Tottenham’s last Premier League defeat was on December 15th, interestingly to Manchester City, after which Mauricio Pochettino's men have gone through all their 14 games without being beaten. Bookmakers are expecting a revenge game at the Wembley on April 14th and wagering on win for the Spurs.