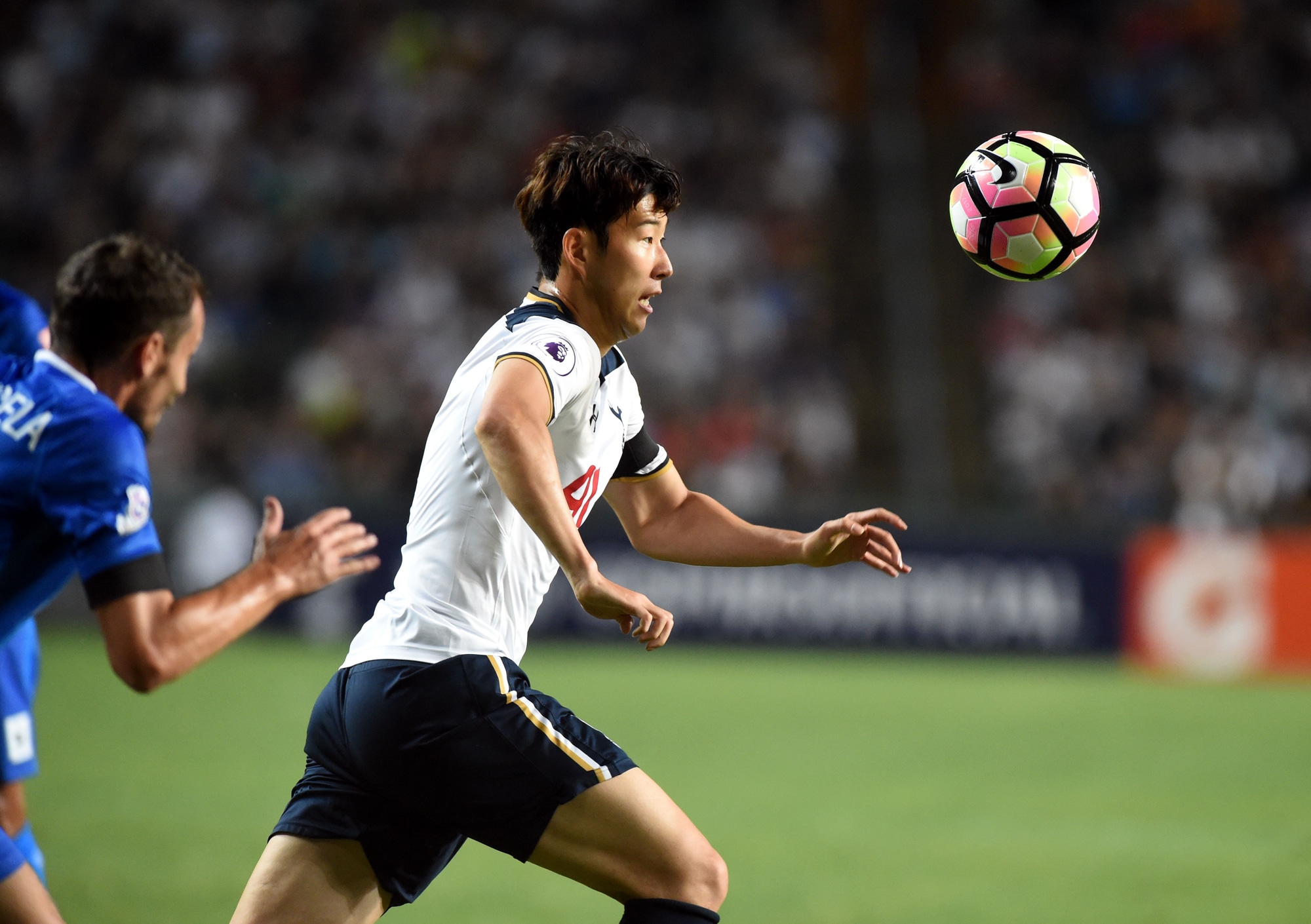 Manchester City's horror Premier League season continued as they went down 0-2 to Tottenham Hotspur in North London on Saturday evening.

Jose Mourinho won the battle of wits with his bitter adversary Pep Guardiola as Spurs came out on top with a very disciplined performance at the Tottenham Hotspur stadium.

City dominated possession in the first half in usual fashion and allowed Spurs only one shot on target. But that was enough to give their rivals their first goal. Some callous defending from City saw Son Heung-min with acres of space on the left.

The South Korean international took a perfectly measured pass from Tanguy Ndombele and slid the ball under an onrushing Ederson to give the hosts an early lead in the 5th minute.

Guardiola's men were all over the Spurs goal and in a chaotic goalmouth in the 10th minute a ball fell kindly to Kevin De Bruyne, but the Belgian's goalbound effort was curiously blocked by team-mate Gabriel Jesus in the six-yard box.

City's relentless pressure seemed to have paid off in the 27th minute when Gabriel Jesus chested a ball down before taking a shot that deflected into the path of Aymeric Laporte who struck brilliantly through a maze of defenders to find the bottom corner of the net.

On objections for a handball from Spurs players, referee Mike Dean consulted the pitch side monitor where replays showed that the ball had bounced off Jesus's arm before falling to Laporte and the goal was hence disallowed.

Spurs with most of their players in their own half were able to put up with whatever City had to throw post the interval. Led by new signing from Southampton, Pierre-Emile Hojbjerg and Toby Alderweireld, Spurs showed some stoic “Jose Mourinho style defending” and waited for that loose moment to counter-attack.

That came in the 65th minute after a dream substitution from Mourinho who brought in Giovani lo Celso to replace Ndombele. Harry Kane, latching on to a stray ball ran deep into the City half before laying the ball off to Lo Celso on his left.

Goalkeeper Ederson was found rushing out of his post once again allowing Lo Celso to hammer in within 35 seconds of his substitution. 2-0 for Spurs and it seemed like a lost cause for City. De Bruyne's header from close range towards the end was fended off by Hugo Lloris as the hosts hung on to their two-goal advantage and moved to the top of the table with 20 points.

That City had 22 unsuccessful attempts of goal against Spurs' four was an apt commentary of the proceedings at the Tottenham stadium on Saturday evening.

Tottenham are currently a superb mix of solidity and threat, as evinced by the way they dug deep to keep City attackers at bay before hitting-on-the-breaks to deadly effect. Spurs had two shots on target and scored twice which says it all.