Home Football Betting The top stats from a legendary career
1

The top stats from a legendary career 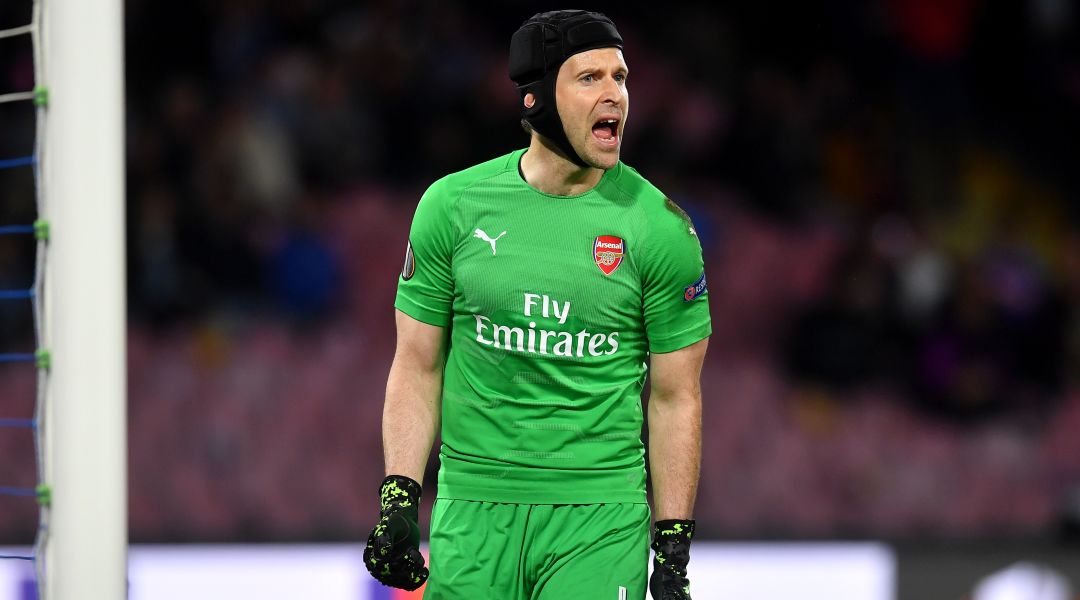 After almost 20 years as a top-flight goalkeeper, Petr Cech will hang up his gloves after the 2019 Europa League final.

The Arsenal stopper has been a mainstay in the Premier League for 15 years, enjoying a trophy-laden career with the Gunners and Chelsea since joining the Blues in 2004. His professional and kind-natured manner has won him the respect of his peers around the world too.

He’s won it all during his time in England, and is set to move behind the scenes in a technical capacity at Stamford Bridge.

Before that though, he’s got one more trophy to win as Arsenal take on his old club Chelsea in the Europa League final in Baku.

Cech has been the Gunners’ cup keeper this term under Unai Emery and conceded just twice in the group stages.

He also produced a superb performance with a string of fine saves to shutout Napoli over 180 minutes in the quarter-finals.

Can Cech end it all on a high? Arsenal are 6/5 to lift the trophy on Wednesday night.

And in appreciation of a tip-top career, here are 10 of our favourite Petr Cech stats: