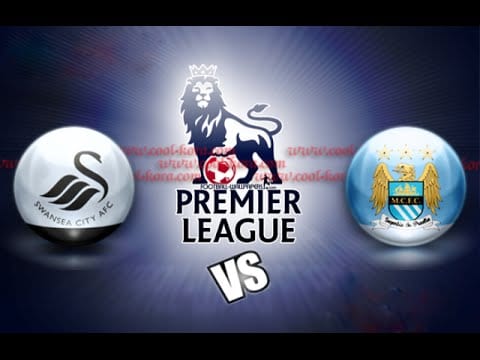 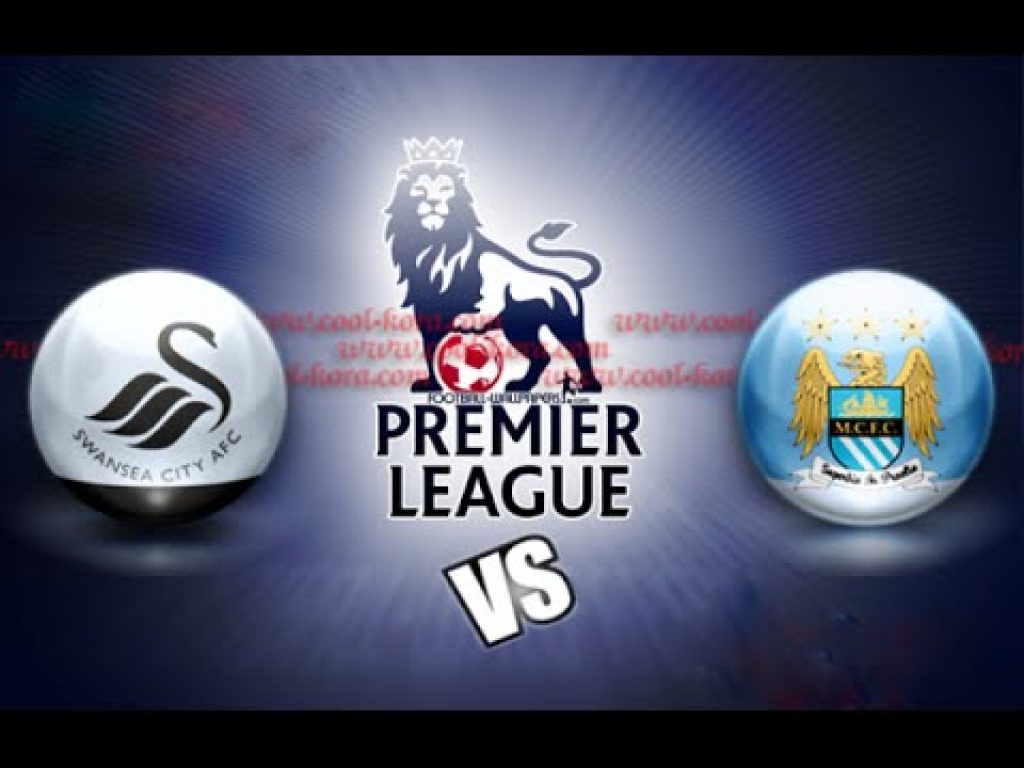 Manchester City will surely expect to romp through Saturday evening's encounter with Swansea City away at Liberty Stadium.

Under ex-Bayern coach, Pep Guardiola, the Citizens are a side recharged after the less than satisfactory 2015-16 season. It saw them finish 4th in the EPL standings. This time around, they are clear contenders for the title and they hope to establish that by going for a sixth consecutive win this weekend.

Guardiola will probably make very few changes to a side that includes stars like Aguero, De Bruyne, Raheem Sterling, Silva and new acquisition Nolito but has hinted that the 20-year-old wonder boy from Schalke, Leroy Sane, could feature in the Starting XI on Saturday. A sum of £37 million was reportedly paid as transfer fee to acquire Sane. Ilkay Gundogan, another £31 million German import from Borussia Dortmund could also be on Guardiola's opening XI list against Swansea.

As for the home side, things are not looking that good with just 4 points accrued from their 5 games and a position of 15th on the table.

Their goal average is on a deficit of minus three, having taken in much more than they have scored. They will have to bank on someone like Leroy Fers to pull off some kind of miracle at the Liberty stadium come September 24th.

The attacking Dutch midfielder is surprisingly among EPL's top scorers this season with 3 goals to his credit already. Nevertheless, the odds are heavily stacked in favor of the visitors.

Of the last 10 games between these two, Swansea's lone victory was a 1-0 win in 2012 and just two draws and the remaining seven have all been Man City wins.