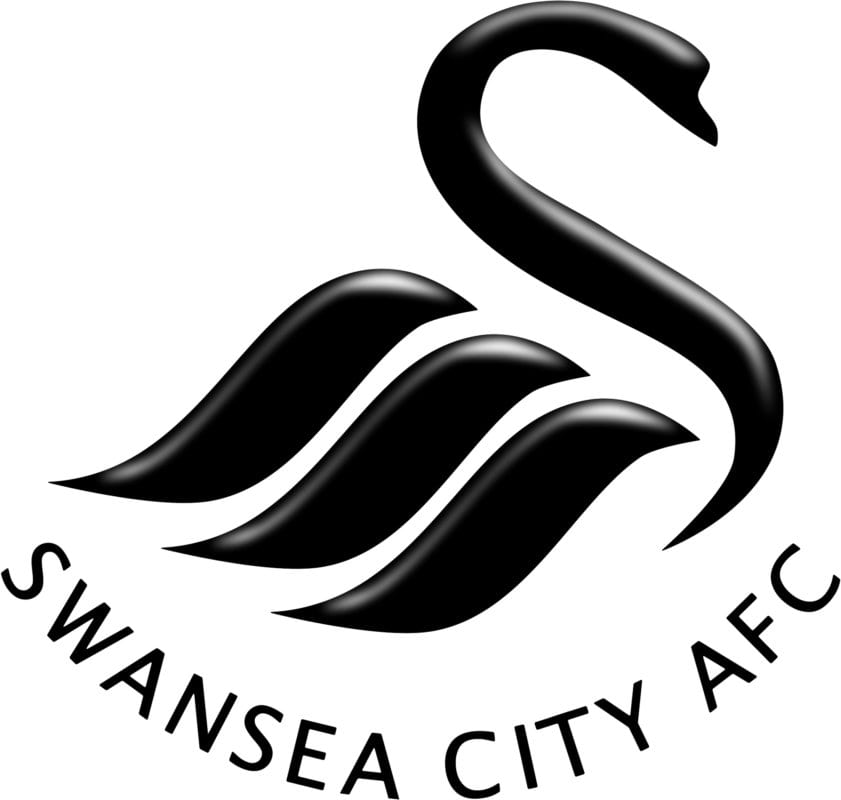 The reason the Swansea City v Everton clash at the Liberty stadium on April 14 gains significance is that while the Swans aim to inch away from relegation, their weekend rivals will want to break into the Top 8 in the hope of finding a Europa league berth next season.

Sam Allardyce's Toffees are just 2 points away from Leicester City's 43 after 32 games and will be under pressure to take 3 points from the Liberty stadium clash. Everton stunned the normally goal-hungry 3rd placed Liverpool with a 0-0 draw at Goodison Park on April 7. The hosts were fortunate that the visiting Reds did have the prolific Mo Salah and Firminio in their playing XI, both being rested for their big UEFA Champions against Manchester City on Tuesday.

The Toffees will expect to have much more than the 38 per cent ball-possession they managed against Liverpool. CenkTosun and Yannick Bolasie need to polish up their finishing skills, having missed opportunities to score at Goodison Park last weekend. They will have the speedy Theo Walcott to assist them upfront and the trio will look to trouble a Swansea defense that managed to ward of 15 shots on the goal in a 1-1 draw against West Bromwich on Saturday.

Swansea are vastly improved side since the advent of their Portuguese coach, Carlos Carvalhal, in late-December. From languishing at the bottom of the table for 12 games straight, the Swans are at a respectable 15th place on the Premier League table. The defense-heavy 5-4-1 formation adopted by Carvalhal ensures that it would take some doing for rival teams to score. Except for a 0-2 loss to Manchester United and a surprising 1-4 blemish against a not very formidable Brighton & Hove Albion, the Swans have been unbeaten in 8 of their last 10 games.

Carvalhal will depend on his strikers Andre Ayew and Tammy Abraham to give him results against a Everton side who are among the top 5 goal-conceders despite their 9th position. Even Swansea have let in 8 fewer than their weekend rivals.

Since the time of the Swans re-entry into the Premier League in 2011 after a three-decade gap, Everton has lost just thrice in the 15 encounters between these two, ut all the three defeats have come in the last 8 games. So, things have been on the ascent for Swansea in their recent outings against the Toffees. Swansea, though, succumbed to Everton the last time these two met at Goodison Park in mid-December, but that was during the horrific phase under ex-manager Paul Clement.

The Swans are a much improved lot now and can certainly look to forward to getting the better of the visiting Toffees at the Liberty stadium on April 14th, something the bookmakers' odds seem to be indicating, too.