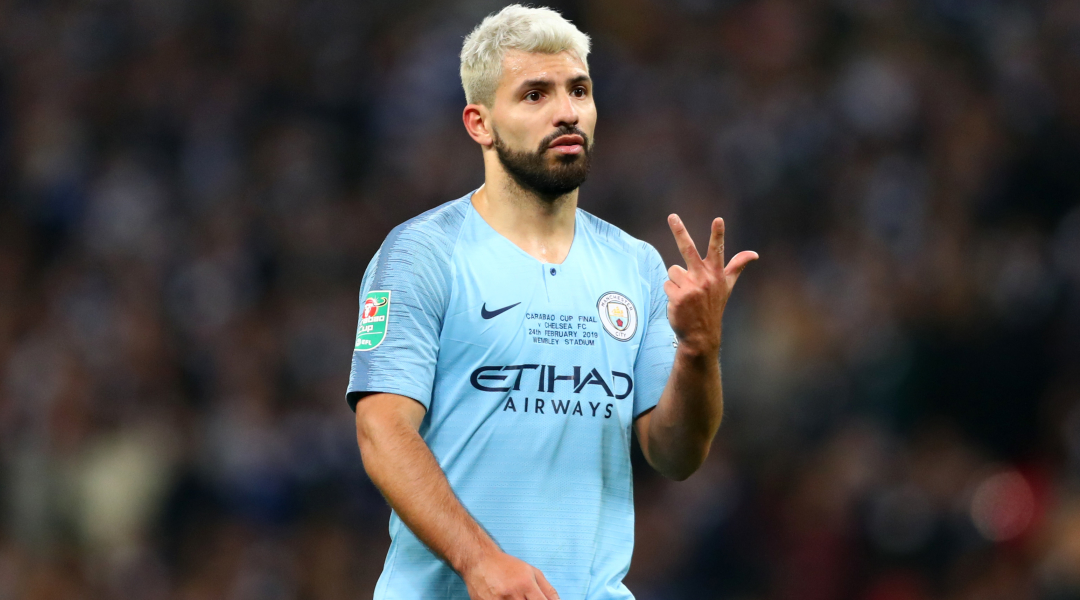 Judgement day. The final showdown. Call it what you like but this long, winding Premier League title race will come to a close one way or the other this afternoon.

The last day of the season is now here. While some players may already have their feet up on the beach, Liverpool and Manchester City have one final game to make this campaign an even more memorable one.

Will Man City beat Brighton and bag the league again, or will Liverpool finally put to bed their Premier League title jinx and re-write history?

We’ve tipped up some of the biggest games on this final day of the 2018/19 season right here.

So City know a win will bag the title here. Simple, right? Well, with Brighton staving off relegation we go a short 1/6 for Pep Guardiola’s boys to get the three points.

The Seagulls made life difficult for Spurs and then drew away against Arsenal in recent weeks.  Brighton on the win/draw Double chance at 4/1 could see them be the party poopers come five-ish this evening.

But after a long slog of a season, the Citizens surely don’t slip up now? The away side are 5/6 to win to nil, with Raheem Sterling at 7/2 to score first in a Sky Blues victory.

Bernardo Silva has been a revelation this season, and he’s 13/2 to score last – which could be the title clincher.

As for Brighton, Glenn Murray at 14/5 is the home side’s favourite to score anytime.

Anfield is sure to be roaring for the second time in a week as Liverpool try to win their first league title since 1990.

Wolves have been an itch the top six teams have found hard to scratch this season, but we have the Reds at 3/10 to do what they need to do and win.

Nuno Espirito Santos said his side will ‘rise’ to the challenge today, it’s 19/20 for both teams to score with a Wolves win at 10/1.

But unlike City, nothing more than victory will do for Jurgen Klopp’s likely lads. The Kop to be celebrating two or more goals from Mohamed Salah is 9/2.

Elsewhere, Sadio Mane is at Evens to hit the onion bag and Divock Origi is at 6/5 to be the hero again.

But you want to check out the 19/10 for a Liverpool victory with both sides hitting the net.

Best of the rest

Leicester City and Chelsea clash at the King Power Stadium with the away side at 9/5 to grab victory.

Chelsea’s midweek Europa League exploits may prove telling here, so we go a home win with both teams to score at 29/10.

Vardy has a massive 34 goals against the current top six sides in his career, the forward is at 9/2 to at least net a double.

Arsenal are 6/5 to shake their away day blues to end with three points at Burnley. But the Clarets to draw first blood is 23/20 with Sean Dyche’s side at 8/13 on the Double chance.

Odds and Markets are correct as of the date of publishing