Home Betting Offers Sports Personality of the Year 2018: likely candidates, how to watch, when to vote and current odds
1.

Sports Personality of the Year 2018: likely candidates, how to watch, when to vote and current odds 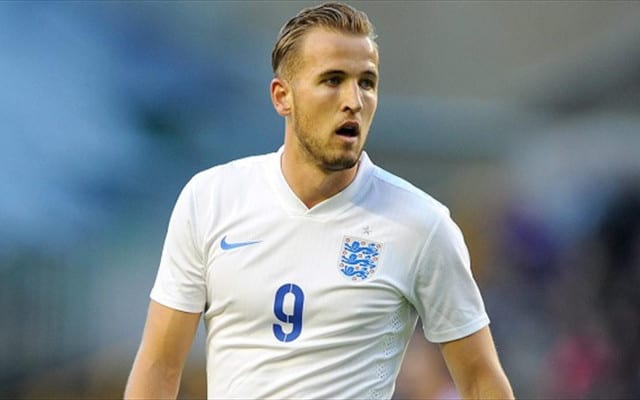 It’s that time of year. The BBC Sports Personality of the Year award is ready to be handed out once more after 12 months packed full of huge moments. England’s impressive progress at the 2018 World Cup, as well as British triumphs in the Tour de France, Formula 1, and even a high-stakes return to the boxing ring.

Adding an extra element of suspense to proceedings, in this edition of the award, the candidates will not be named until the evening of the show itself and the pool of potential winners will be narrower than in previous years. That hasn’t, of course, stopped speculation.

Here’s everything you need to know ahead of the big night:

When is SPOTY taking place and how can I watch it?

The award show will take place on Sunday 16 December, with viewers able to cast their vote once the candidates have been announced.

The show will be shown live on BBC One from 7pm. It is also possible to stream live from BBC iPlayer and other streaming services.

Who are the likely candidates?