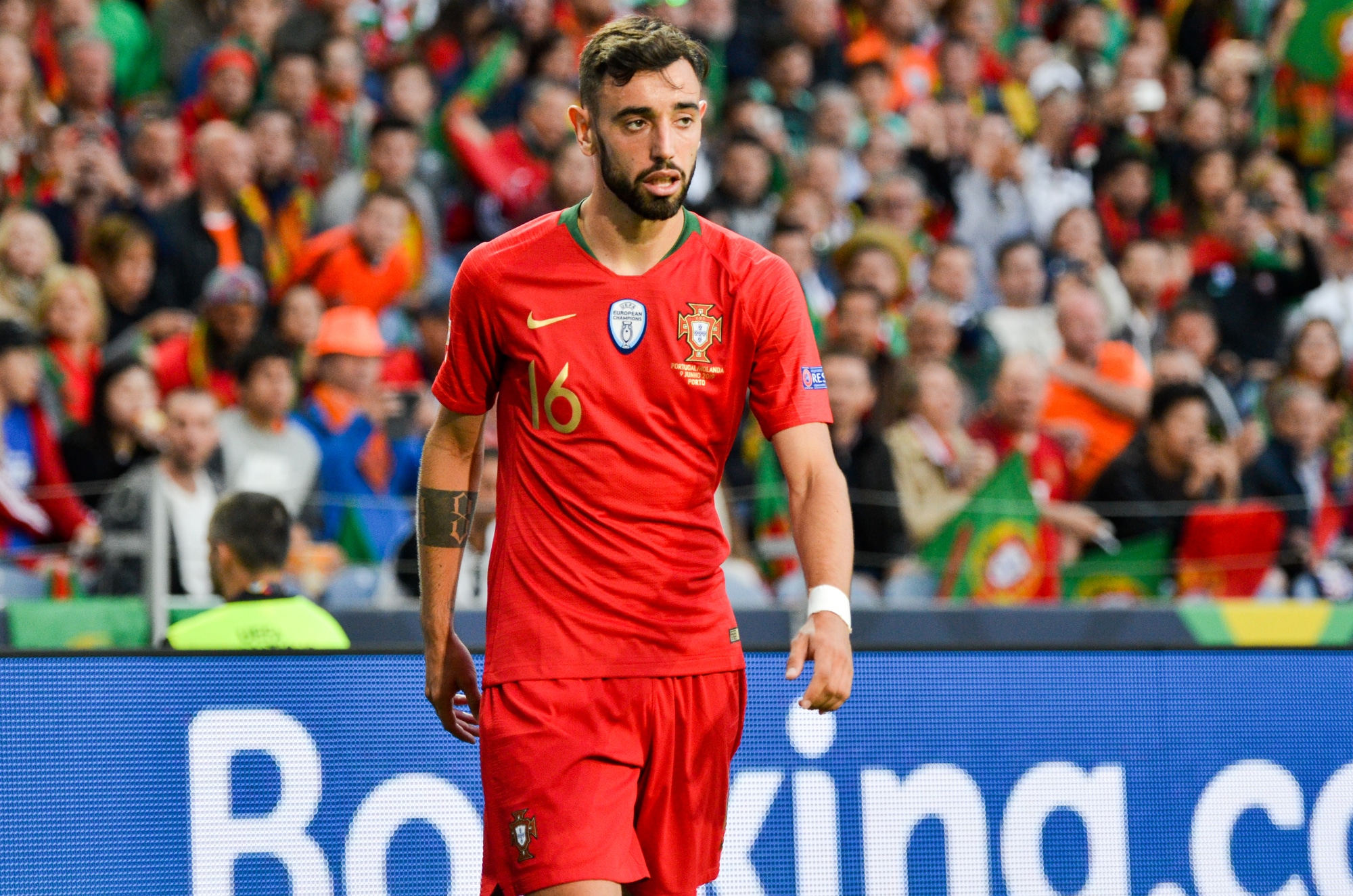 The Saints are probably having one of their best starts to the Premier League season, going through 7 games unbeaten – that includes 5 wins and 2 draws. Which is why Ralph Hasenhuttl's side are on the 5th spot of the EPL table and a only a point behind Leicester City's 18.

While Solksjaer's Red Devils have struggled at home in the ongoing 2020-21 season, their form on the road has been commendable and they will be looking to their eighth successive away win in the Premier League on Sunday.

Incidentally, United have just come out of a thumping 4-1 win against Istanbul Basaksehir in a Champions' League clash at Old Trafford on Wednesday. Trending
What are the Best Live betting sites? – Our Top Choices

Southampton go into the weekend home game without winger Nathan Redmond having sustained a hamstring injury while training. Danny Ings has also been ruled out having picked up an injury in the recent win over Aston Villa.

As for United, Aaron Wan-Bissaka and Victor Lindelof are expected to be fit after having been taken off during the game against Istanbul Basaksehir. Paul Pogba could be fit for the trip to the St.Mary's, despite missing the last two games with an ankle injury.

The Manchester United quartet of Bruno Fernandes, Mason Greenwood, Marcus Rashford and Anthony Martial will be hard to contain as they all been in great goal-scoring form of late across all competitions.

Hasenhuttl will depend heavily on the on the skills of Che Adams who has improved vastly in the ongoing season with 3 goals and 3 assists from his first nine games. The The Saints striker has formed a solid partnership up front with Theo Walcott who got his first goal against the Wolves after his return to his old club.

With United very impressive on the road and Southampton on a high-octane unbeaten streak, Sunday's encounter at St. Mary's stadium promises be a thrilling end-to-end affair.

It could go either way, but with momentum and confidence on the side of the Red Devils, Ole Solksjaer's men look the slight favourites to take three points from the November 29th game. Moreover history is also on the side of the visitors with United having won ten of their fifteen trips to Southampton. An added incentive for the visitors is that they would desperately want to move up from the lowly 10th spot they are in presently on the EPL points table.