Southampton v Manchester United – Devils to get better of Saints 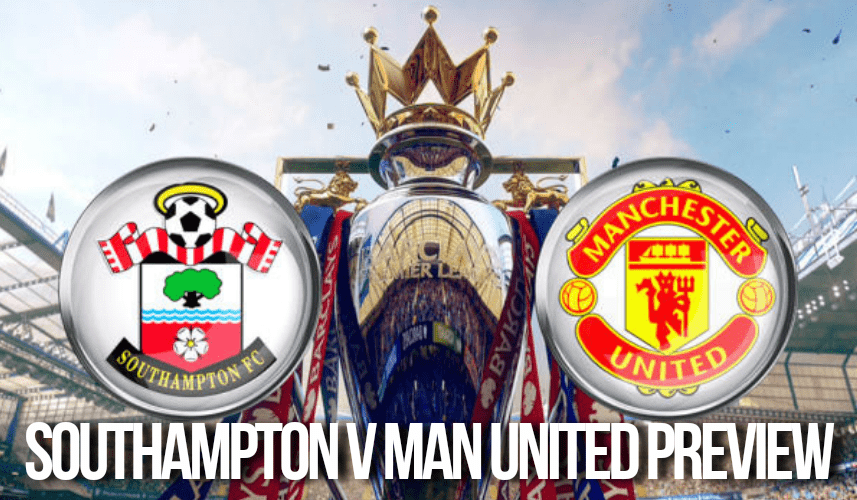 Southampton's 8th place on the EPL points table could have been better, but for the shock 0-2 home defeat to Watford. Coach Mauricio Pellegrino's Saints have garnered eight points from middle-of-the-road performances from their five games, save their Watford loss.

Star mid-fielder, Virgil van Dijk, whose future at St. Mary's hung in balance owing to transfer pressures has ultimately decide to settle with Southampton. Although he appeared briefly in the 0-1 win against Crystal Palace at Selhurst Park, his return has given Saints a morale booster going into the weekend clash against table-toppers Manchester United.

There's little doubt that the Southampton defense of Cedric Soares, Maya Yoshida, Wesley Hoedt and goal-keeper Fraser Forster will be kept on their toes by a rampaging United attack on Saturday.

Even with the brilliant Romelu Lukaku under-performing in the 4-0 win against Everton, the Red Devils looked menacing with Henrikh Mkhitaryan, Rashford, Juan Mata, Jesse Lindgard and Anthony Martial taking over the attacking reins.

Nemanja Matic has been utterly ruthless and efficient in marshalling the mid-field and defensive space. United's four clean-sheets out of the five games they have played so far is testimony to that.

The Saints who have been traditionally low-scorers will find it hard to make a dent in the United defense. The likes of Shane Long, Nathan Redmond and Dusan Tadic hardly have the venom to test De Gea & co. at the back in the Southampton v Manchester United clash.

Lukaku & co. now need to demolish Southampton in the same manner in which Man City are likely to do so to Crystal Palace to reach the top of the table. While the Saints are not known for scoring goals in a flurry, they are parsimonious when it comes to conceding them. So, beating them at home could take United some amount of effort.

Southampton have beaten their weekend rivals in two of their six past encounters and lost in three of those. All the matches, save one, ended with a one-goal difference and the last encounter earlier this year had ended in 0-0 draw.