Solskjaer vowing to close the gap 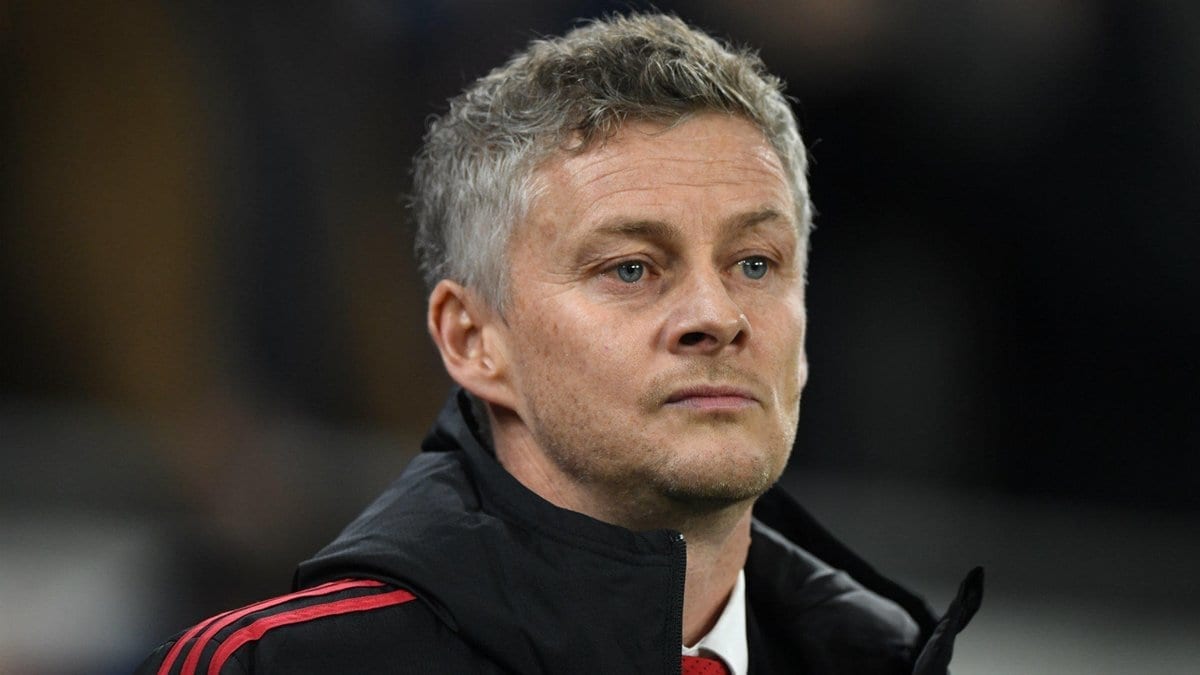 Ole Gunnar Solskjaer is ready to “take up the next challenge” of cutting the gap between Manchester United (14/1 Premier League 2019-20 Outright) and the Premier League’s leading teams after they ended the season in sixth position following a 2-0 defeat against Cardiff.

The Red Devils boss had an immediate impact on the club when he replaced Jose Mourinho in mid-December, but the honeymoon period turned sour in the closing stages of the campaign.

And, Sunday’s final-day 2-0 defeat against relegated Cardiff courtesy of a Nathaniel Mendez-Laing brace at Old Trafford meant they finished the season with just one win in seven and 32 points behind champions and neighbours Manchester City.

Liverpool were unfortunate to finish just a point behind City on 97 points after just one defeat all season and Solskjaer wants to get United back up to those heights.

The Norwegian said: “It will take some time to close in on the top, we finished five or six points behind third, fourth, fifth and that has to be our aim. The top two teams have set a standard higher than before and we have to take up the next challenge.

“The work starts now, everyone has the summer off but we have to come back with a different mentality and different attitude of being a Man United team.”

Meanwhile, despite being under pressure for parts of the campaign, Maurizio Sarri ended his first season in charge of Chelsea with a third-placed finish after a goalless draw at Leicester, while they have a Europa League final to look forward to (8/13 Outright).

Champions League finalists Tottenham (13/8 Outright) had to settle for fourth having been held to a 2-2 home draw by eighth-placed Everton, while their north London rivals and Chelsea’s Europa League final opponents Arsenal (Chelsea 13/10, Arsenal 21/10, Draw 23/10 – Match Result) claimed fifth thanks to a 3-1 win at Burnley.

Cardiff will drop into the Championship with that confidence-boosting win at United, while bottom side Huddersfield claimed a 1-1 draw at Southampton, but fellow relegated side Fulham were thrashed 4-0 at Craven Cottage by Newcastle in Scott Parker’s first game as permanent manager.